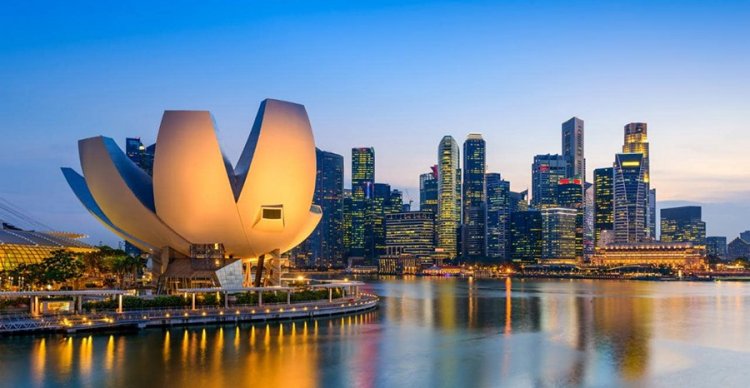 Taxes in Singapore on income from foreign sources

In order to determine whether income must be taxed, it has to be determined relates to income received from foreign sources, whether it was received in Singapore or is taxable in other countries. You can consult with our specialists at IT-OFFSHORE for advice on income taxation.

If income is received outside the country

Under Singapore's income fare laws, a company must make a payment if it trades, provides professional services and works in the country. In addition, the company is required to pay taxes if the work or trade is profitable, the sources of profit are located in that jurisdiction, or abroad, but the profit was generated within the jurisdiction.

When determining the origin of a source of income, the following must be taken into account:

Whether the amount of money will be taxed in Singapore may depend on the nature of the overseas tariff charge and the rates applied.

Overseas income received in a country may become tax exempt when certain requirements are met, i.e. if the rate in the country where it was received is 15%, the income was subject to taxation in the other country.

Registration of a Singapore company in 2020