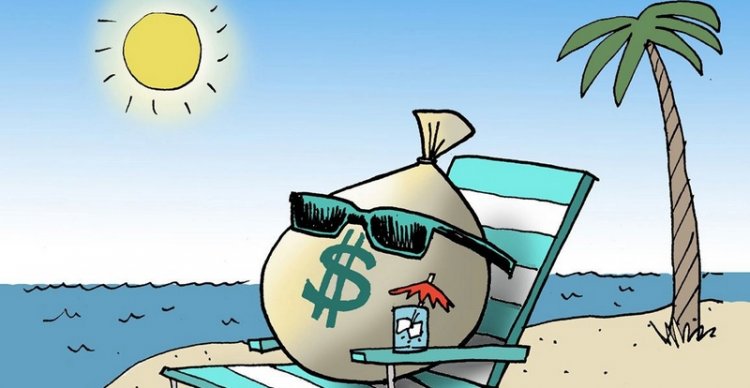 Singapore is included in the list of offshore due to the lack of rates on taxation of income from sources abroad. At the same time, the former British colony establishes a 22 percent system of collection of funds to the budget in relation to the profit of local companies on a territorial basis. However, the country's legislation does not officially stipulate that the state allows offshore business.

To organize an offshore in Singapore, you must meet the conditions:
• Founders may be two citizens, one of whom must be in Singapore’s nationality.
• The status of participants does not include legal entities, but only individuals.
• When creating a joint stock company, it is allowed for one of the investors to be a company.
• The secretary must have a residency in Singapore, that is, permanently reside in the country.
• Bearer shares are not issued by such institutions.
• Nominal service allowed.
• Every day, an audit is required, conducted by a Singaporean accredited specialist.
• An annual meeting of shareholders is appointed.

The country is distinguished by corporations in compliance with the high international standards.

For securities, the following conditions must be met:
• a share may be issued one or more;
• it must be all named;
• maximum volumes are not limited;
• grades are allowed: with right and without vote, regular and with privileged status;
• any currency is allowed;
• recommended amount - from $ 50,000;
• it is not necessary to pay capital, only confirmation is possible;
• minimum deposit - from 1 US dollar;
• accounting is kept;
• Reporting is transmitted to authorized entities with a turnover of more than $ 5 million per year or the establishment of a company;
• transactions with currencies are not controlled.

When organizing a society, it is forbidden to use names or words that refer to the authorities of Singapore, government or political names. For the establishment of companies with a brand name with the inclusion of Bank, Assurance, Re-Insurance, Investment Fund, Insurance, Fund Management, Chamber of Commerce requires mandatory state accreditation.

The main advantage in favor of creating an offshore is a high reputation in the world market, ease of creation and lack of control by government structures with a turnover of up to $ 5 million.