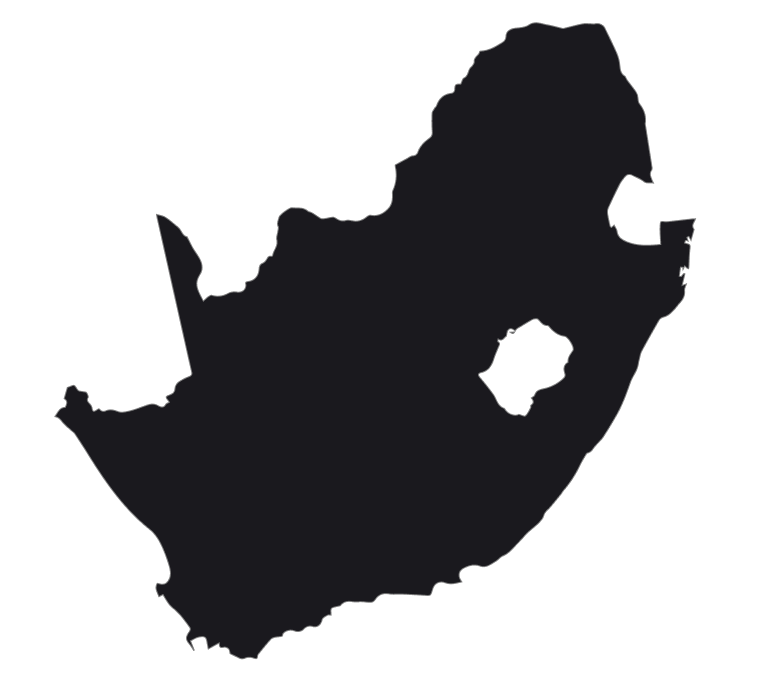 Situated in the southern part of the African continent, the state of South Africa, today is one of the most promising and favorable offshore jurisdictions. Such a state of affairs is provided by a number of factors, the most significant of which are:

Companies registered in the territory of this state have the following main characteristics:

When opening an offshore company in South Africa, it is necessary to take into account a number of nuances with which the specialists of our company are well acquainted. That is why, having decided to entrust such a responsible matter to our specialists, you can save not only time, but money, at the same time having at your disposal an organization that is open with due regard for all the requirements of local legislation.