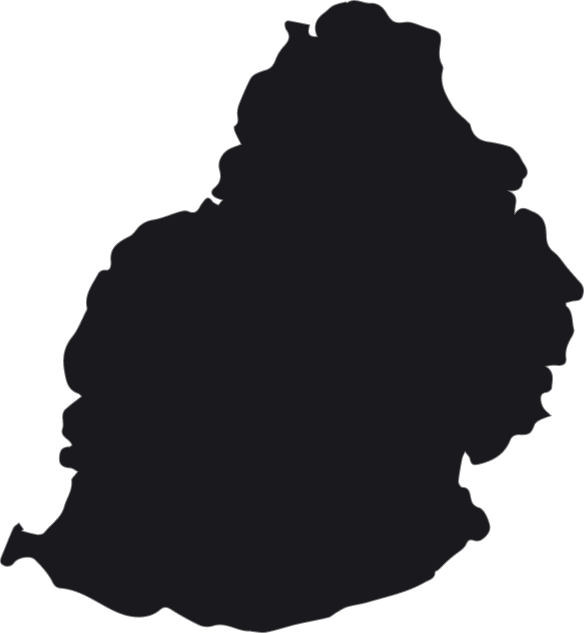 The attraction of offshore jurisdiction Mauritius are so-called resident companies - GBC I. Organizations of this type, which are similar to both LLCs and classic IBCs, can conduct business both in the territory of the country of registration and outside it.

Taxes that are levied on such structures directly depend on what has served them as a source of income. So, if the income of such a structure was received outside Mauritius, then it will be necessary to pay the tax on it, based on the rate of 3%, and if the profit is received domestically, then it will have to pay tax at a rate of 15%.

An important advantage of resident companies is that they are reliably protected from double taxation through all 40 international agreements signed by the government of the state. In addition, data on both owners of such structures and their directors are not included in public registers, which makes such companies as private as possible.

The main features of the resident companies of Mauritius

The main features of resident companies registered in the territory of the state of Mauritius include:

Our company will help you to register g a resident-type company in Mauritius in the shortest possible time and with minimal financial costs, We can provide services of nominee shareholders and directors, who will formally appear in all registration documents. We are also in a position to promptly resolve all other issues related to the registration GBC I class firm.