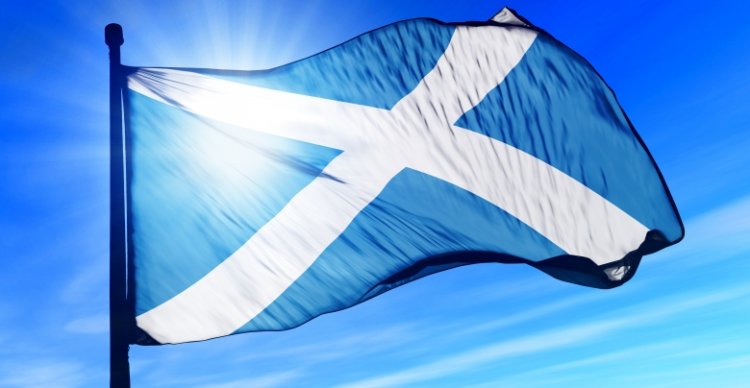 The benefits of Scottish partnership registration in 2018

Registration of Limited Partnership in Scotland happens in Companies House. Before opening Scottish Limited Partnership, Articles of Association is necessary to pay attention. The future of the company depends on this document, so it regulates the process of leaving one of the partners, distribution of profits, etc. All conflicts are resolved in the courts of Scotland.

Registering a Scottish Limited Partnership means to get an opportunity to conduct activities at the international, concluding deals and contracts with foreigners. And also you can have the status of a solid company.

One of the main advantages of Limited Partnership Registration in Scotland is that if the activity is carried out abroad, then there is no taxes.

The second advantage is that the LP in Scotland is a separate legal entity that can acquire real estate in its name, conclude contracts, take loans and bring legal actions.

LP in Scotland is a company from international jurisdiction with solid reputation.

Disadvantages of LP Registration in Scotland 2018

Despite the fact that the Limited Partnership in Scotland is a company from international jurisdiction with solid reputation, this advantage has a negative side.

We all remember what happen last year. There was a significant change in legislation after the government drew attention to the suspicious growth of the company's popularity in Scotland. As it later turned out, LP was used as a tool for black aims.

This is the laundering of large amounts of money received in the course of criminal activities, especially from the CIS countries.

Now the notion of "confidentiality" for the Scottish partnership is no longer working. During the registration of a company in Scotland, it is necessary to indicate the real founders. In addition, now anyone can find out who is the creator of LP, simply by opening a special page for this page on the Internet.

After the entry into force of the new legislation, the beneficiaries of existing companies were given one month to disclose the true information. Otherwise, there is a fine of five hundred pounds sterling for each day of delay.

Despite last year's significant legislative change, LP company in Scotland remains a solid tool. There was a new feature, such as transparency. Due to this cooperation with the company from Scotland will not cause questions.

The presence of British law and being in the territory of Great Britain provides an opportunity to protect assets.

LP company registration in Scotland will bring the same opportunity and availability to all functions as before. Of course, if the activity is not related to money laundering.

You can find out more details, and also you have the opportunity to register a Scottish company with our help. Just contact us for a free consultation!