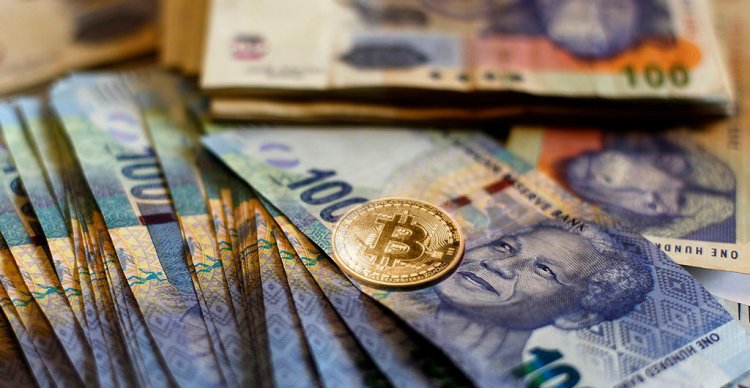 Whereas in the world the number of countries declaring the crypto currency outlawed is constantly growing, Estonia decided not only legalize it, but also to make it as the state currency by creating estcoin. At least, this initiative came from Kaspar Koryus, the manager of the state program E-residence, which provides an opportunity for Estonians to engage in geo-independent online business.

If the idea with the crypto currency can be turned over, estkoins will glorify Estonia as the first state in the world issued digital money.

What are the advantages of estkoins?

The idea of estkoins arise not casually: studies have shown that digital money will not only allow Estonians to invest in the future of the country, but also provide the country with additional knowledge for the digital technologies development. The introduction of estcoin is beneficial for businessmen, as it give opportunity to conduct business independently at low cost, almost without bureaucracy, with access to many Fintech services. In the future estcoin planned to apply, paying for purchases in the Internet or services regardless of the seller location.

Vitali Buterin, a Russian-Canadian programmer, is one of the founders of the Ethereum project, actively supports the idea of the Estonian authorities and agrees to provide advice against estcoins launching. According to him, the crypto currency, introduced into the e-residence system, is not only environmentally beneficial, but also facilitates the integration of the users of this program into a strong community. If released crypto currency will based on the blockchain, it can be easily used for working with various applications.

State Crypto-currency in other countries

If the Estonian idea proves to be successful, then it is likely that after a while the example of Estonia will be followed by other countries. Korjus argues that more than 20,000 users of the E-residency program from 138 states support the idea of creating estcoines. The crypto currency has become so organically intertwined in the business virtual life, that in the future is able to press other financial systems.
That is why it is important for the state, positioning itself as a "truly digital society in the world" monitoring innovations and actively introduce them.

It should be noted that some countries have already tried to put their digital currency into circulation. The Chinese even developed their own version, which perhaps will ever appear. But Estonia has many advantages over the other states, therefore the idea of creating a state crypto currency here looks most real.

The main advantages of Estonia allowing not only to launch a crypto currency, but also to work safely with it, are:

• availability of advanced virtual infrastructure;
• active implementation of the E-residence program;
• significant advancement in relation to other countries in the technological and legal spheres relative to the digital currency.

There is located international cyber range in Estonia, where specialists from all over the world are trained, as well as the NATO Cyber Security Center. This allows Estonians constantly implement innovative developments not only in the field of digital services, but also virtual security.

Recently, the growth of hackers professionalism and the constant threat of cyber attacks forced the Estonian authorities thinking about transferring the server with especially important information data to more protected countries. Such decision will protect strategic information from possible military incursions into the country, natural cataclysms. To strengthen security measures, Estonia and Luxembourg signed the world's first agreement on the development of the first ever embassy server, which is scheduled to launch in late 2017.