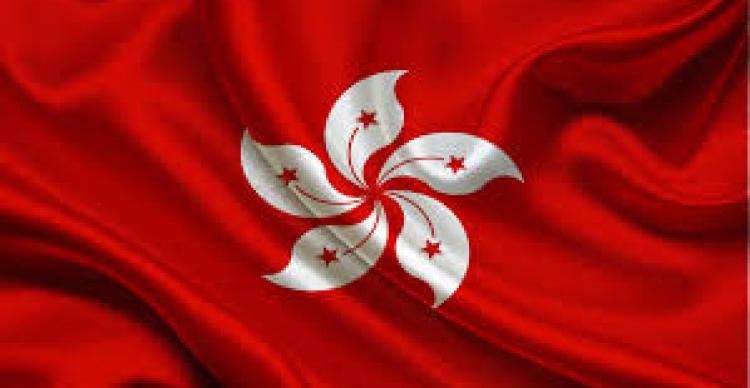 Hong Kong, with which the Kingdom of Belgium signed its first bilateral tax treaty in 2003, may soon be on the list of “tax havens” adopted by this country on the basis of the Legislative Program, which entered into force on July 01, 2016.

The concept of "tax havens" (tax havens) is associated with states that pursue a tax policy aimed at attracting foreign capital. A low level of taxation, or the lack thereof, can extend to any income received or to some of its types. The difference with offshore is that preferential taxation applies not only to foreign, but also to local companies.

Hong Kong, which is today one of the most dynamically developing onshores and the most powerful financial center in the Asia-Pacific region, has nevertheless been put on the “black lists” of some EU countries as a jurisdiction that, according to the European Commission, does not expand the list of its tax agreements. And now Belgium is ready to join these countries, which published on March 10, 2016 the Royal Decree with an updated list of countries positioned as “tax havens”.

In total, there are 30 countries and territories in the list, including Guernsey, Jersey, Maldives, Isle of Man, Gibraltar, Liechtenstein and others. The tax legislation of Belgium previously ranked as the “tax havens” of the country, which:

- evade exchange of tax information in accordance with OECD standards;

- exempt companies from paying corporate tax or its rate is less than 10%.

It was in accordance with the last point that the aforementioned list was formed, in which Hong Kong does not yet appear (the corporate tax rate there is 16.5%). But later, in the summer of 2016, the list of criteria for the second item was slightly expanded, and in the future, the territorial tax system of Hong Kong would allow it to be included among the countries considered by Belgium as “tax havens”.

What does this mean for Belgian companies and their representative offices and branches in Hong Kong? First of all, the fact that from now they will have to inform the Belgian tax authorities of all payments and transactions made with counterparties in Hong Kong if their amount during the tax period exceeds 100,000 euros. The data must be entered in a specially developed form that will be submitted with the annual tax return of legal entities. Companies will be required to strictly control and record payments made in Hong Kong, since late filing or lack of reporting can lead to exclusion of such types of income as dividends, interest, royalties from the list deductible from the taxable base.

Such a deduction, DRD or Dividends Received Deduction, allows a large extent to release the dividends paid by companies (up to 95%), if there are tax agreements between countries and certain conditions regarding participation in the company are met. So, the agreement between Belgium and Hong Kong regulates the absence of taxation of dividend profits if the owner of the enterprise is resident and owns at least 25% of the company for 12 months. And if Hong Kong is finally recognized by Belgium as a “tax haven”, then the deduction will not be applied to dividends received from there.

The timing of the submission of updated reports will depend on the date of the publication of the Royal Decree recognizing Hong Kong as a “tax haven”. As for the already approved list of 30 countries, the new tax forms will be applied for dividends accrued from January 1, 2016. In addition, the taxpayers of Belgium are entitled to provide evidence that jurisdiction is not a tax haven, with subsequent consideration of this issue by tax authorities.