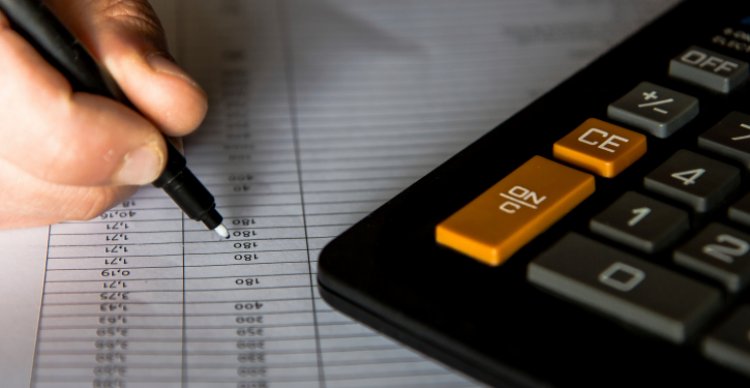 Myths and Reality about Offshore Trusts 2017

In the era of the fight against offshore companies, all that is connected with them, the press mercilessly discredits. Therefore, there are many myths about offshore that do not allow to evaluate all the advantages of an offshore trust created by an entrepreneur to protect his property. Let's try to dispel some myths.

Myth 1: Trust - the invention of modernity

Strange as it may sound, the trust is the oldest legal structure recognized by common English law: it was used by the ancient Romans. According to the laws of ancient Rome, a person could receive an inheritance only when his parents were citizens of Rome. If only the father was such, and the mother was a slave or a foreigner, the child did not receive the father's property. To circumvent this law, the rich Romans bequeathed their property to a Roman citizen, whose task was to manage the property in favor of their child. Such treaties were legally executed, and their power was recognized by the court of ancient Rome.

In the Middle Ages, trusts were widespread in England, when Red Cross knights, going on a campaign to the East, entrusted trustees to manage the property in favor of their family. This was the reason for the emergence of laws that are considered the precursors of trust legislation. Thus, it is safe to say that the idea of a trust appeared much earlier than its official name and was in demand throughout the history of mankind.

For the tax services of developed countries, which impose huge taxes on their citizens, everything that is connected with offshore companies is illegal. However, if you study the legislation of these countries, it can be argued that there is no direct legal prohibition on registering a company in another jurisdiction. Therefore, it can be said with confidence that it is absolutely legal to keep your assets or establish a trust in another state. And what is important - everyone can independently choose a country, choosing the most suitable option.

Offshore trust is good because it has a large number of advantages that are not able to provide a trust in the country of residence of the owner of the company. This means that according to the laws of the free market, everyone has the right to choose a jurisdiction advantageous for themselves.

Myth 3: Offshore are used only by criminals

The tax authorities of developed countries want to create an opinion among people that only fraudsters and drug dealers use offshore structures for money laundering and tax evasion. This position is explained easily: it is much more profitable for the government to keep the assets of the company in an accessible place so that there are no barriers to taxation or court fights. Thus, in the eyes of the public, the use of offshore companies amounts to a crime, although officially they are legal.

Of course, trust companies may well be used for criminal purposes. However, lately it has become increasingly difficult to do because of the transparent global tax system. Therefore, in reality, the number of offshore companies based for illegal purposes does not increase, but decreases.

Myth 4: Offshore is needed only for tax evasion

In fact, a trust is rarely registered offshore to evade duty. This is mainly done in order to:

There is an opinion that you have to pay a lot for registration of an offshore company. In fact, this process will be much cheaper than in the developed countries of Europe, which is associated with the level of economic development. At the same time, registration of a company in an offshore fully satisfies the requirements of the client, allowing you to select the necessary services without paying a huge amount of unnecessary investment and legal services, as is the case when working with large financial institutions of developed countries.