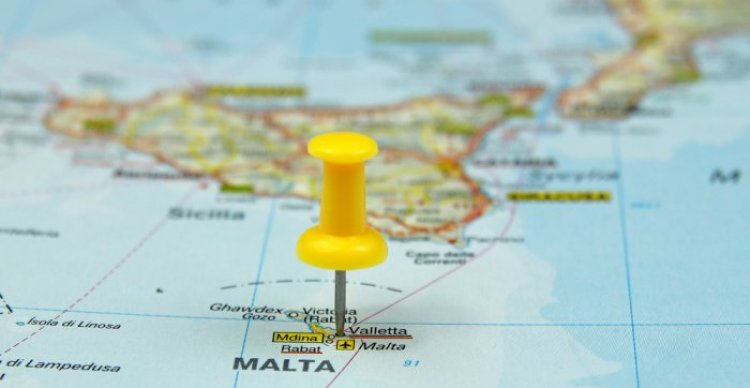 Malta is the right decision for international business

Malta is attractive as a midshore zone in many ways. The country is on the OECD white list, meets all European standards and allows company owners to pay lower taxes than in their home country. Jurisdiction allows you to successfully manage cases, without fear of being under sanctions against an offshore. Bank accounts can be opened not only in this country, but also in many financial institutions in Europe, as well as in offshore.

The government of Malta offers many advantages for owners of companies that have decided to change their jurisdiction in its favor. Among them:

• The relocation of the enterprise to the island state makes it possible to avoid a long bureaucratic process associated with the closure and opening of new companies.

• A firm that was originally registered in another country remains active, which means it maintains its connections.

• When transferring an existing enterprise to Malta, there is no need to transfer any obligations and assets to a firm registered here, as if it were when closing and registering a new enterprise. This makes it possible to avoid the consequences associated with the payment of additional taxes.

• After the operating enterprise turns out to be a tax resident of the island state, it is given the same tax duties and privileges as the firms that were registered in the country from the beginning.

One of the most attractive tax breaks is corporate tax. Despite the fact that the CIT is thirty-five percent, the owner of the company may receive a refund, therefore, the tax costs the entrepreneur mainly 5%. Established in Malta, the company does not pay duties on interest, dividends, royalties. Another important advantage of Malta is that the country has signed more than seventy tax treaties.

Thus, when a legal address is moved to an island state, a firm receives low duties, a positive reputation, and free access to the European market.

Among the advantages of Malta is the fact that this island nation is a member of the EU, the UN, the IMF. Business documents are maintained in English, which is very convenient for international companies.

How effective the transfer of legal address to Malta can be demonstrated by the example of Portugal, when the investor wants to take advantage of the opportunity to get rid of taxes in this country. For example, under the gold visa program, through which foreign entrepreneurs who have invested a certain amount in the local economy, can obtain a residence permit.

If it so happens that the company is officially registered in the British Virgin Islands, which Portugal has blacklisted, the investor will not be able to resort to getting rid of duties in this country under the program of a gold visa. As for Malta, it enjoys a positive reputation in Portugal, so the company registered here is exempt from Portuguese duties.

How to register a company

To register a company in Malta is not difficult. To do this, you must fulfill the following conditions:

• The country where the legal address of the company was located prior to this should recognize redomicilation.

• The company must provide permission from shareholders to re-register it.

• A written statement sent to the register of companies in Malta requesting re-registration of the company here.

The firm must provide proof that it is not a resident in a foreign jurisdiction. This is usually a certificate from the Chamber of Commerce or its alternative. The document is presented for six months, starting from the moment when the company receives a temporary permit for registration in the island state.