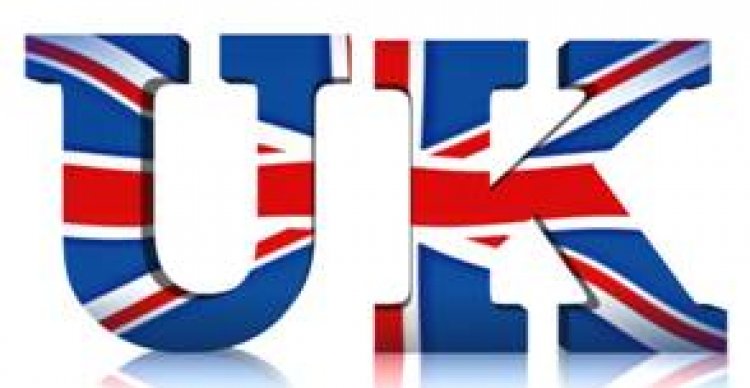 British Offshore - a course for publicity

The deoffshorization process, which has taken on a global scale, has also affected tax havens that still felt relatively safe. Thus, the Government of Bermuda adopted amendments to the existing "Companies Act" of 1981, which require all companies registered in Bermuda to provide Registrars with lists of directors. This measure was taken in accordance with the requirements of the FATF, the failure of which is fraught with undesirable consequences.

From April 1, 2016, companies registered in Bermuda must submit information about directors, and this applies to both offshore and local legal entities. Data on changes in the list of directors should be promptly provided to the Registrar within thirty days. Since the procedure for submitting information is under development, the initial submission of information is carried out before December 31, 2016.

What data will have to appear in the Register? If the director of the company is an individual - this is the name, surname and address; for a director-legal entity, it is necessary to indicate his name and legal address. The register of directors will be maintained for each company separately; Access to the centralized registry will be carried out on a fee basis - the size of the commission will be 11 Bermudian dollars. An electronic information filing system is currently being developed, and therefore the amount of payment for access to information may change.

The changes in the Bermuda legislation are absolutely logical in the light of the policy pursued by the UK in relation to its overseas and dependent territories. According to the decision, now the UK will be available data on the beneficial owners of companies registered in these countries. Information must be provided on request during the day, and in an emergency - within 1 hour. Therefore, data on directors, in particular, Bermudian companies, one way or another, would become available in connection with the publication of beneficiaries. 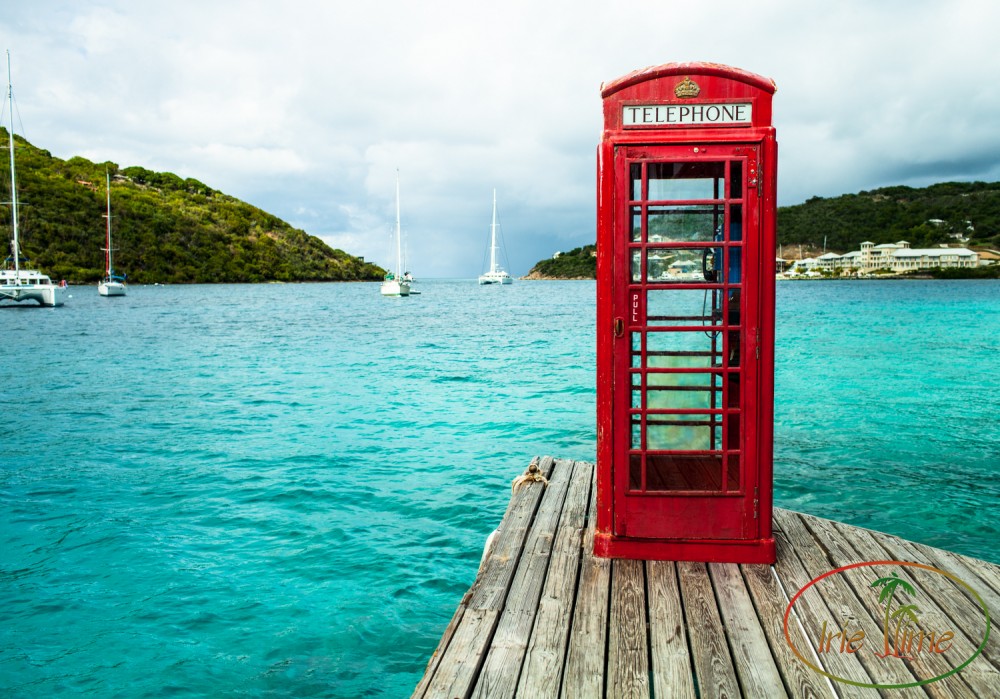 It would not be superfluous to remind which British territories exactly we are talking about.

Back in April 2016, the governments of Guernsey, BVI, Cayman Islands, Isle of Man and Jersey confirmed their readiness to assist UK tax authorities in having unhindered access to information about the beneficiaries of companies of both British and foreign origin registered there. Moreover, in the BVI and the Cayman Islands, a number of changes were made at the legislative level, based on which.

- tax and law enforcement agencies have unrestricted access to the beneficiaries' data while respecting due confidentiality;
- to simplify the procedure, the relevant authorities of the BVI or the Cayman Islands should immediately provide information on all companies where the requested beneficiary is co-owner;
- Companies and their owners are not informed about the provision of data.

However, the overseas territories managed to defend the right not to join the Central Registry of Great Britain, the data from which will be made public. But there is hardly a firm belief that information about foreign beneficiaries from a closed registry will not be in the possession of the competent authorities in the country of their tax residence.

Thus, there is a clear tendency for the British offshore companies to cease to be in the full sense of the word in the near future, since the fundamental principle of confidentiality will not be observed. Most likely, while maintaining the tax policy, the reporting procedure will also become more transparent. As a result, along with those who decide to continue to do business in these jurisdictions, many companies will think about redomiciliation to more reliable countries.