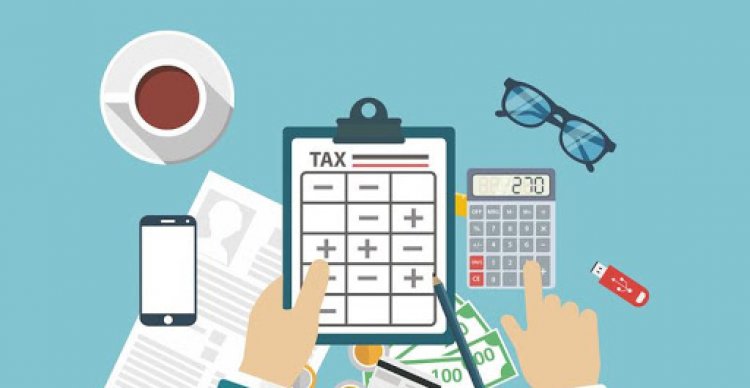 Switzerland became an even more attractive country for business development in 2020. Its tax policy has always been one of the most loyal in Europe, and after the January reform it has become even more comfortable and the average tax rate has fallen by several points.

It now ranges between 13 and 15 percent and is more dependent on the region of the country (canton) in which the company is incorporated. Switzerland has three levels of taxation: federal, and cantonal and municipal. Federal taxes are levied on absolutely everything, cantonal taxes as well, but their amounts may differ significantly from one another.

At first glance, the Swiss tax system seems complicated and not everyone can deal with it on their own. The specialists at IT-OFFSHORE will be glad to provide necessary assistance and arrange the whole array of information concerning the peculiarities of local taxation.

Types of federal taxes in Switzerland

Taxation in Switzerland 2020. What has changed since the reform?

Switzerland is a comfortable country for all taxpayers, organizations and people in general. Thus, socially responsible businessmen can, for example, get a tax holiday for up to 10 years, and for individuals - non-payers in the country there is no strict system of punishment, but they are often mildly reminded of unfulfilled obligations to the state.

If the company is incorporated in Switzerland, it is primarily subject to federal corporate tax (8.5%). The tax base is income earned worldwide and the cantonal rate is added to the federal rate. The highest rate of 20% can be found in Basel-Stadt (BS) and the lowest of 1.5% -  in Lucerne (LU). It is noteworthy that losses incurred in the tax period can be carried forward for up to 7 years and deducted from profits in order to reduce the tax base.

Value Added Tax (VAT) of 7.7% is levied only at the federal level and can be lowered for certain groups of goods and services.

Employee social security contributions account for 10.3 percent of an employee's total earnings and the obligation to pay them is shared equally between the employee and the employer.

Tax on income earned worldwide (PIT) must be paid by residents and non-residents. The federal flat rate is 11.5%. Cantonal surcharges vary, with the highest of 26% in Basel-Stadt (BS) and the lowest of 1.8% in Aubwalden (OW). It is important to note that the size of payments for families and single citizens differs significantly.

Property tax only exists at the cantonal and municipal levels and varies considerably from one region to another in Switzerland.

How to get financial license in Switzerland in 2019