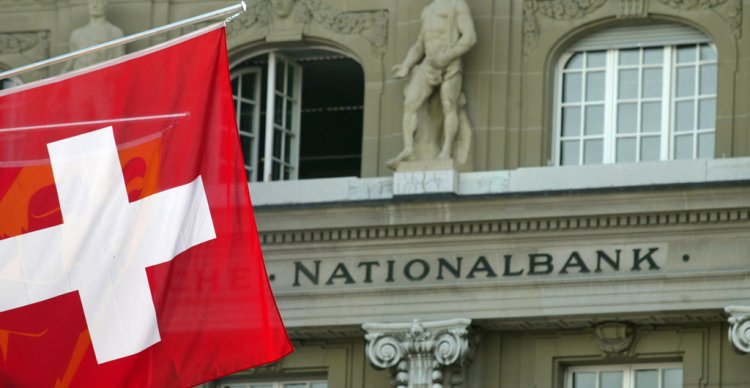 Switzerland is known for its banks that securely store information about depositors. But recently, as a result of the policy of deoffshorisation, some financial secrets of Swiss banks began to surface, which led to the death of bank secrecy in this country. After analyzing the facts, it becomes clear that these rumors are greatly exaggerated.

Swiss and other countries tax services

Rumors about Switzerland’s inability to keep secrets of deposits appeared after the data on five thousand clients of UBS Bank were provided to the United States of America. Such an event made many confidentiality depositors of Swiss banks seriously concerned.

In fact, do not particularly worry. Despite the serious victory of the fighters for financial transparency, we should not forget that the United States of America against this country has the most serious instrument of pressure - the dollar. In other words, any Swiss financial institution that does not have a correspondent account in a US bank is dead. This is the main reason why America, more than other countries, succeeds in obtaining the necessary information from Switzerland.

Other states have no such tools. In order to get the necessary information from Switzerland, the tax authorities of different countries began to unite and send general requests. Thus, during the investigation of tax evasion by citizens of their countries, the tax authorities of Australia, the Netherlands, Germany, England and France united, sending a request for the provision of data on clients of the second largest bank in the country, Credit Suisse. As a result, searches were organized in the branches of the institutions located in these countries, which led to a major diplomatic scandal, and 55 thousand bank accounts were investigated. As a result, two people were arrested and their property confiscated.

Switzerland is playing a double game. On the one hand, it is located in the center of the EU, is a member of the Organization for Economic Cooperation and Development (OECD), agrees with the requirements of other countries regarding financial transparency. On the other hand, Switzerland creates various barriers that prevent developing a full-fledged struggle for financial transparency on its territory. Condemning tax evasion and money laundering, Switzerland strictly judges informants who provide data on these violations.

To protect Swiss bank clients, government agencies provide information on deposits only when the prosecuting authorities have legally obtained information. This means that if information was stolen from banks and transferred to the controlling financial services of other countries, this would not be considered a basis for the need to violate bank secrecy.

The Swiss authorities are paying more attention to the fact of information leakage, in other words, to people who have provided banking information to an outside party. They are punished fairly harshly, while the Swiss are reluctant to investigate the work of their banks, and they quickly stop, limiting themselves to small fines that a serious breach does not strike. For example, in 2015, the office of HSBC, which was suspected of money laundering, was first searched in Geneva. And even though the wine was proven, the fine in the amount of 40 million Swiss francs solved the problem. The prosecutor's office concluded that this money is enough to complete the investigation.

One of the reasons for this behavior of Switzerland in the field of bank secrecy is not only concern for the reputation of the country, which carefully respects banking secrecy, but also profit, which has increased several times due to strong pressure on business to ensure the confidentiality of other countries. This was the reason that a complex multilevel system was developed to protect offshore accounts. And the more serious requirements they impose on banks, the more difficult and expensive the offshore structures become.

Despite the fact that Switzerland is trying to protect clients' accounts as much as possible, opening an account here with the aim of hiding profits is a rather risky business. Swiss banks will be able to evade until such time as they are under heavy pressure. It should not be forgotten that Switzerland has a signed agreement with more than 40 countries on the automatic exchange of tax information.