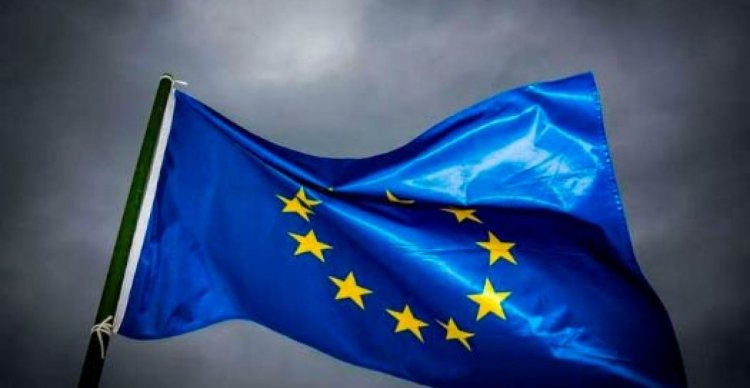 How have the FATF black and grey lists changed in 2020?

The Financial Action Task Force (FATF) is a serious international organization whose primary mission is to prevent financial crime. It strictly controls countries' compliance with AML and CFT requirements, analyzes their legislation and, based on the results, annually draws up lists of unreliable jurisdictions. Due to the coronavirus pandemic, grey and blacklist of FATF offshore jurisdictions in 2020 was formed 4 months later than usual, so countries wishing to withdraw from it had a little more time to eliminate the comments.

If the country's legislation has serious deficiencies that formally allow companies to evade taxes or perform fraudulent actions, it will inevitably be blacklisted, and has the right to withdraw from the blacklist only 5 years later, after the elimination of all defects and thorough offline inspection by FATF representatives.

Also countries involved in major international economic scandals or situations related to the organization and financing of terrorism are automatically blacklisted. The list of unreliable countries, actual in 2020, includes only 2 jurisdictions:

It is not prohibited to register a business in these territories, but foreign firms established in North Korea or Iran most often have problems with business reputation and opening corporate accounts with international banks. One should not confuse FATF and EU blacklists - they are not based on the same criteria, and being a part of them entails different sanctions for countries.

The so-called grey list consists of countries whose reputation cannot be called bad. However, according to FATF, their regulatory framework contains significant flaws, so the risk of fraudulent actions in the economy is considered high. They are under close scrutiny and can move from the grey list to black at any time:

You can also leave the grey list. For this purpose it is necessary to implement about 40 FATF recommendations, to legally approve it and to ask the representatives of the commission to visit and check on site. The meetings of the international commission for the prevention of financial crimes take place at least 2 times a year. When choosing a country for business registration, it is worth remembering that the risk is not always justified.

There are classic offshore zones in the world that have a good reputation and, at the same time, offer loyal tax systems and a higher level of anonymity for beneficial owners. For example, Singapore, Belize or the Marshall Islands. IT-OFFSHORE's legal advice will help you make the final choice. We will tell you about the latest changes in legislation and peculiarities of financial regulation in the countries participating in the FATF grey and blacklists.