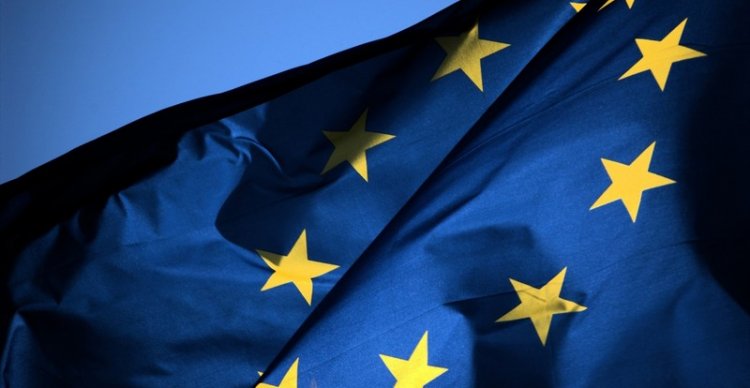 The black list of tax havens in the European Union now consists of 17 countries. EU finance ministers have blacklisted 17 countries for refusing to cooperate with them in the suppression of tax havens.

Announcing the results of the months of verification of the global tax policy, Brussels said that this first list of inappropriate countries is a step forward, but acknowledged that this is not enough. Campaigns against tax evasion also stated that the EU blacklist would have little effect without sanctions or other financial prohibitions.

Panama, South Korea and the United Arab Emirates were guests of the black list of tax havens of the European Union. Countries that said they would carry out reforms, including Switzerland, Turkey and Hong Kong, were added to the so-called “gray list”.

The EU blacklist, compiled by the Council of Europe group, was “an inadequate response to the scale of tax evasion around the world,” said European Commissioner for Taxes Pierre Moscovici. He urged Member States to “set an accurate timetable” to examine the commitments of countries on the gray list after six months.

Plans for the moment - to revise the list annually. Developed countries with gray lists have one year to fulfill their promises for reform, while developing countries have two years.

Countries are currently facing minor consequences because they are blacklisted.

“It’s completely pointless to have a blacklist without sanctions,” said Alex Cobham of the Tax Justice Network. "Tax havens and sponsored countries will be sighing with relief today."

“As long as the Council cannot agree on general sanctions against the listed tax havens, the blacklist will be toothless,” said Sven Gigold, a Green Party spokesman for financial and economic policies. 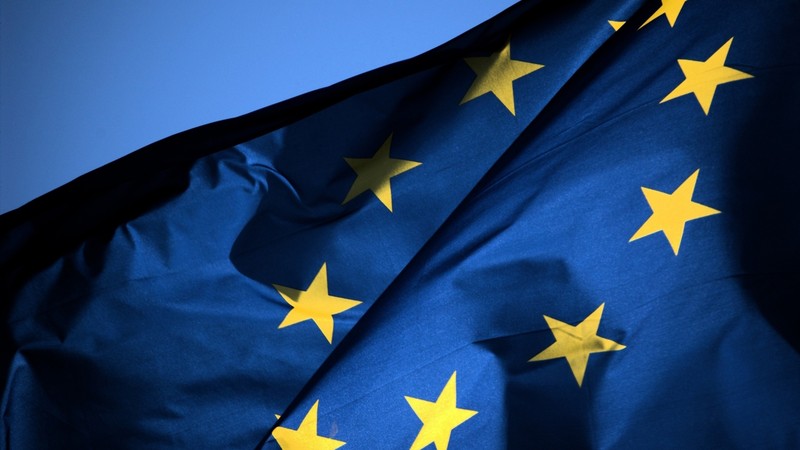 Auror Chardonnet of the Oxfam charity said: “It seems that EU pressure has forced some of the most notorious tax havens, such as Switzerland and Bermuda, to reform. However, placing countries on the "gray list" should not be just a way to get them off the hook, as happened with past attempts to send to the black list. "

This list is an important part of Europe’s ten-year tax harassment for aggressive tax evasion in coordinating efforts by the Organization for Economic Cooperation and Development. International tax structures were put on the agenda by consistent leaks of disclosures from various jurisdictions, including Panama Papers and Paradise Papers.

The eight Caribbean countries that suffered as a result of this hurricane this year: Antigua and Barbuda, Anguilla, the Bahamas, the British Virgin Islands, Dominica, Saint Kitts and Nevis, the Turks and Caicos and the US Virgin Islands - they all got extra time for compliance with EU requirements.

In order to avoid EU blacklisting, it is necessary to have fair tax rules, which the EU defines as prohibiting companies to withdraw profits while avoiding taxes. They must also meet the standards of transparency and implement the counter-measures set by the OECD.

EU members were not filtered out, but Oxfam said that if the criteria are applied to publicly available information, the list may consist of 35 countries, including EU members - Ireland, Luxembourg, the Netherlands and Malta.

Expect soon the news on the black list of the European Union. Do you have any questions? Contact us!