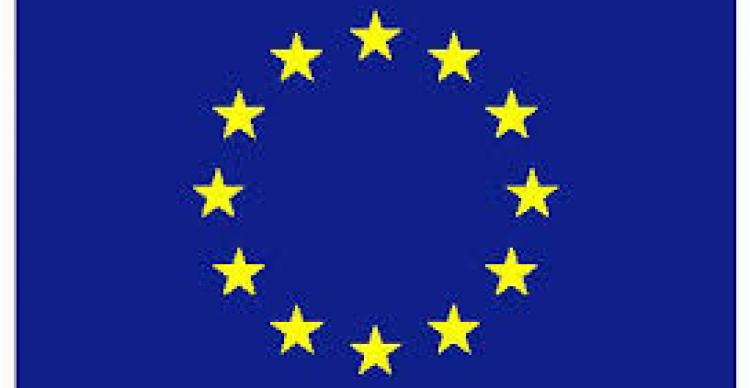 The scandal with the "Panamanian documents," exposing the powerful in money laundering and tax evasion, has led to serious measures in the fight against tax fraud. According to the EU Commissioner for Economic Affairs Pierre Moscovici: “The rapid progress on this issue was important even before the Panamanian documents. Now it is absolutely necessary. ”

On September 14, 2016, the EU Commission made another step towards the compilation of “blacklists” of countries that shy away from cooperation in tax matters. A number of criteria were developed in order to identify those jurisdictions outside Europe that most actively help international companies to avoid paying taxes. Thus, the list of tax havens will be an effective tool for further relations with states that do not want to pursue a transparent tax policy.

As noted in the press release of the European Commission, these criteria for “preliminary assessments were based on a wide range of neutral and objective indicators, including economic data, financial activities, institutional and legal structures and basic standards of tax administration”.

More than 200 countries were assessed for three indicators:
1. The degree of economic relations of third countries with EU countries: data on trade relations, bilateral investments, the presence of controlling persons resident in the EU were analyzed.
2. Financial activity: to determine whether the jurisdiction provided a disproportionately high level of financial services to foreign companies, an analysis of investment indicators was carried out, statistics on foreign affiliates was used, and specific financial flows were studied.
3. Stability factors: how well a country is suitable for the safe placement of money in order to conceal incomes; indicators such as the level of corruption were analyzed.

Countries that have high rates in these three positions are checked for risk indicators:
1. Transparency and information sharing - the status of jurisdiction regarding the readiness to exchange information, both on request and automatic, has been assessed.
2. Presence of preferable tax regimes: provision of potential tax preferences.
3. Absence of corporate income tax or zero corporate tax rate: the existence of a tax system with a missing or zero corporate income tax.

The development of these criteria is intended to help EU countries identify a list of countries that need more stringent controls regarding tax compliance.

Risk indicators reflecting the situation as of July 2016 were set for those countries that were identified as complying with tax compliance standards. Separately, a list was compiled of five countries that have concluded tax transparency agreements with the EU: Andorra, Liechtenstein, Monaco, San Marino, Switzerland, of which San Marino has the best performance. Countries such as Albania, Australia, Iceland, Canada, Japan and Norway were also highly appreciated - no further studies would be conducted with respect to these jurisdictions.

For 81 countries, negative assessments were derived based on risk indicators; among them were Singapore, USA, UAE, Saudi Arabia, Hong Kong. British overseas territories and crown lands: BVI, Jersey, Cayman Islands, along with the rest, were evaluated negatively due to the absence or low corporate income tax.

In the future, the selected jurisdictions will be carefully studied to determine how actively they assist international companies in tax evasion. A dialogue will be conducted between the EU Commission and these countries in order to discuss emerging issues and deepen cooperation with the EU on tax matters. Those states that have refused to cooperate or interact with the EU on tax policy issues will be included in the final list of tax havens at the end of the verification process. The Commission intends to publish it in March 2017.

As was to be expected, the reaction following the publication of the list of criteria and lists of countries was mostly negative. The Greens - European Free Alliance faction of the European Parliament condemned the absence of the EU member states in the list. This caused confusion, especially in the light of recent high-profile events with Ireland and Apple (by decision of the European Commission, the company was found guilty of violating tax laws), or IKEA concern, which used weaknesses in the tax systems of the Netherlands, Belgium and Luxembourg to optimize taxation.

Many European politicians are inclined to believe that there is a great danger of the influence of political bias, because of which only some small countries will be on the list. The fact that the United States is on the list is an important point, if only because Delaware has a reputation as a tax haven. But since the analysis of the country as a whole, as well as taking into account the economic power of the United States, is carried out, it is quite possible that the country will not be included in this list. Moreover, there may be additional motivation for doing business in Nevada or Delaware.

But in general, the formation of such a list is necessary, since the EU needs allies in the fight against global tax evasion.