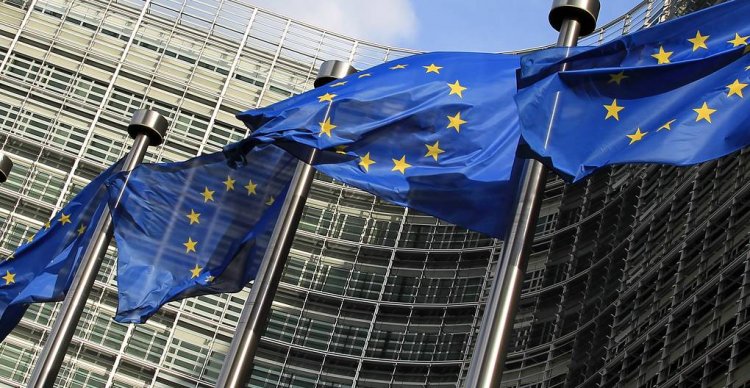 After the lists of tax havens were published in 2017, the number of countries with emergency situations increases or decreases periodically.
Since October 2019, adjustments were made to the grey list of countries monitored by the EU. Such countries as Albania, Costa Rica, Mauritius, Serbia and Switzerland have been excluded. It is important to bear in mind that the black and grey lists of countries are amended on a regular basis.

The EU blacklist is growing again in 2020. The inclusion of new jurisdictions is based on monitoring and evaluatingi tax laws of seven dozen states that are not members of the EU. Since December 2017, the EU Emergency List has included 17 jurisdictions that, according to the EU, do not comply with the adopted standards of tax administration and pursue aggressive policies.

At the same time, 47 countries have been subjected to more loyal "grey list", given that they will reform laws to meet the criteria. The European Union has established parameters by which the degree of "transparency" of the countries' tax policies and tariff rates is assessed.

The EU pays special attention to systems with low or no taxation. In 2018, many countries negotiated with the EU and made adjustments to laws to meet the standards of the European Union. At the end of 2019, after the revision of measures to combat tax evasion in emergency countries, the list was shortened.

The list of non-cooperative countries includes American Samoa, Fiji, Oman and Guam, Samoa, Trinidad and Tobago, the Virgin Islands and Vanuatu. Countries that had withdrawn from the emergency had to amend their tax laws by the end of last year.

The EU expanded its blacklist in 2020. On February 18, countries, such as the Cayman Islands, Panama, Seychelles and Palau, were included in this list. Adjustments occurred because these states did not carry out tax reforms during the specific time allocated for this purpose.

According to independent experts, the decision regarding the Cayman Islands in an emergency situation was not fair, because the country had made efforts to correct the situation according to the current requirements. Some British experts believe that the introduction of jurisdiction with an emergency situation is a pressure on Great Britain which  has recently withdrawn from the European Union.

The Council of Europe pointed to Panama's shortcomings in the exchange of information on taxes. The island of Palau was included in the state of emergency, as it has shortcomings in the exchange of tax data like Panama. Seychelles returned to their emergency state, given that the policy was not changed at the specified time. It can be concluded that 12 countries are included in the European Union emergency list. Please contact our experts at IT-OFFSHORE to get advice on establishing a company in these or other jurisdictions.