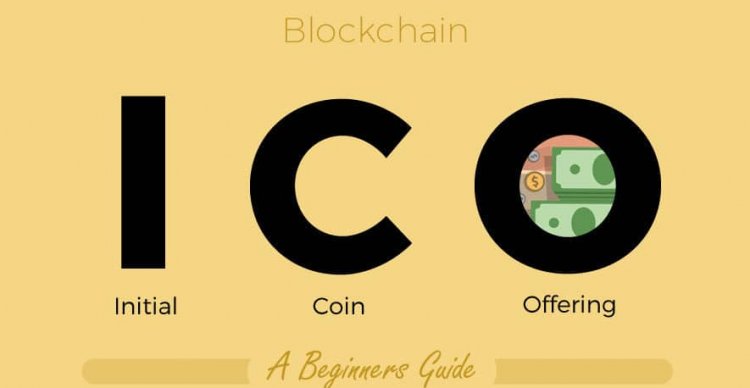 Companies in Gibraltar for ICO and blockchain business

Since the beginning of 2018, Gibraltar has launched provisions established by the Financial Services Commission for organizations using blockchain technology - a distributed registry. At the same time, changes were made to the Law on Financial Services. According to the new standards, requirements for obtaining licenses by companies operating on the blockchain system have been established.

According to the laws of Gibraltar, DLT technology means a database that reflects synchronized information collected through multiple channels through a network - node. This preserves the complete authenticity of the system, including the specified information. The use of such a base means, according to the legal base of Gibraltar, when applying the DLT, in order to preserve or transfer the values owned by other persons, means working with blockchain technologies subject to mandatory licensing.

The rules related to the procedure for obtaining permission to conduct such activities are presented in the regulations officially adopted by the Gibraltar, Financial Services (Distributed Ledger Technology Providers) Regulations. When using DLT technology in business, if a legal entity is not a service provider on the blockchain system, a license is not required. Such a rule may concern the activities of a bank that owns information from a distributed registry, but does not provide services in this area to third parties. However, with the release of virtual currency such a license is still required. Such a means of payment, according to the legislation of Gibraltar, following the EU, is presented as the digital equivalent of real cash value.

Previously, the regulation was based on a consultation document dated May 2017. According to its provisions, service providers considered organizations providing DLT services to store virtual currency owned by the third parties when conducting such activity as the main one, when providing electronic wallets for transactions with such currency, opening cryptoexchange, creating devices with which transactions with cryptocurrency. The document emphasizes that the list provided is not exhaustive.

Registration of licenses is made by the authorized body - GFSC. The application process takes about 3 months. The presented business plan and the state of the goods and services offered are analyzed. An initial assessment is required, which is compiled by the Risk and Innovation team, responsible for the development of blockchain technologies in Gibraltar.