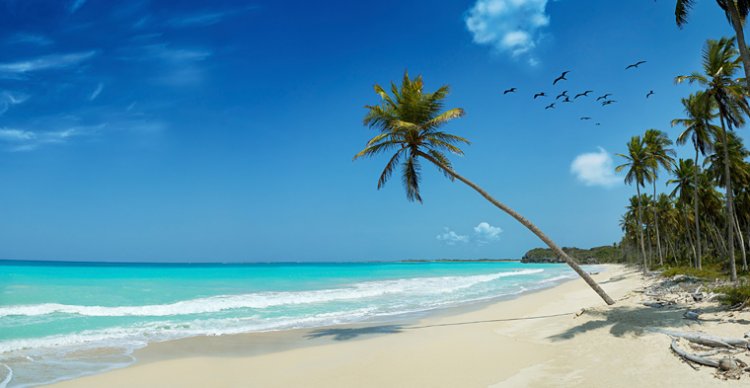 Mauritius has a developed banking system. All banking institutions are licensed by the Bank of Mauritius to carry out banking business at the local and international levels. 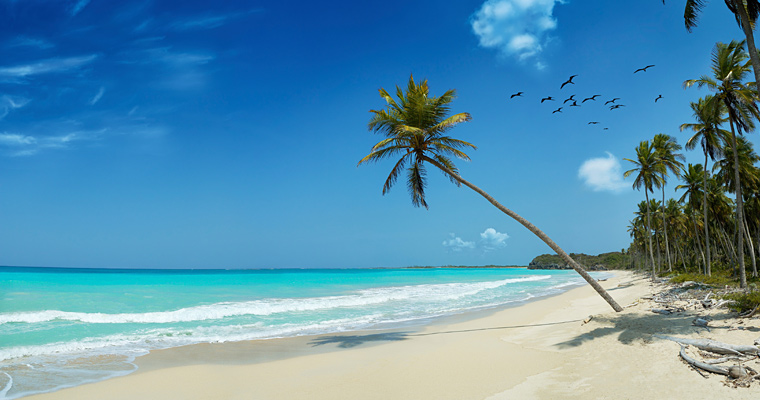 Since the establishment of the Bank of Mauritius, the economy of the Republic has undergone significant changes. Currency control in July 1994 was completely abolished. The rate of rupee was determined by market forces. Direct credit management, which has achieved its goal, is no longer an instrument of monetary control.

If you have a large corporation, you should pay attention to bank account opening in AfrAsia Bank. Why? The fact is that the banking institution offers such products as real estate financing and corporate financing. And also investment banking solutions, which include issuance of bonds, as well as mergers and acquisitions for corporate clients.

For international companies it is recommended to open an account in Barclays Bank, as this banking institution together with its subsidiaries provides financial services in the UK, Europe, America, Africa, the Middle East and the Asia-Pacific region.

To open an account in PT Bank Internasional Indonesia is convenient because it has more than 250 branches and 710 ATMs. Tbk. It is a private national bank of Indonesia, which was founded in 1959

The banking institution started operations in Mauritius in June 1999. It offers services on deposits, investments and money transfers, as well as corporate financing and trade finance.

If you wish to open an account in one of Mauritus banks - contact us for free consultation!