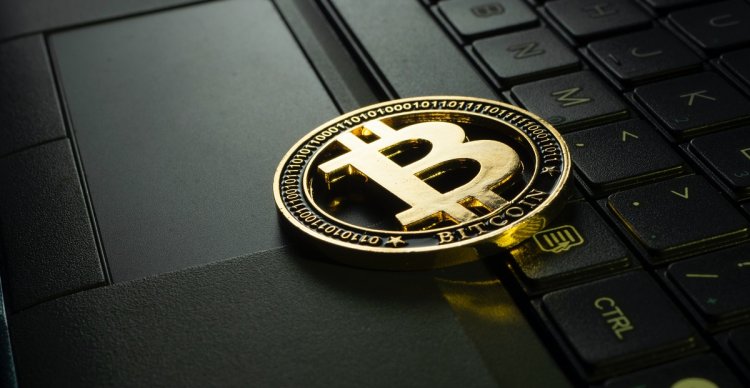 Crypto industry in Turkey in 2022

In 2021, Turkey's Central Bank banned cryptocurrency payments in response to the fall of the lira. Nevertheless, turks have not lost interest in it. They see virtual assets as an opportunity to support themselves financially and free themselves from total control. Therefore, the crypto industry in Turkey in 2022 does not lose positions, it is in demand, a huge number of people are involved in it.

A bit about the numbers

Reasons for the popularity of crypto in Turkey

There are several reasons why cryptocurrency is popular in Turkey:

Cryptocurrency and the laws of Turkey

There are now about 40 currency exchanges operating in the country, including Bitcoin, Paribu, BTC Turk and Binance. Erdogan has long actively fought against private crypto exchanges, and last year the Central Bank did not allow the payment of crypto for goods and services, forbidding Turkish platforms to convert virtual assets into fiat currency.

Nevertheless, there is no complete ban on cryptocurrency in Turkey. Seeing the demand, the Chairman of the Central Bank suggested passing laws that would help cryptocurrency companies operate legally. The issue became especially acute when several cryptocurrency exchanges closed down and users were unable to collect their money.

As a result, a law aimed at preventing money laundering and terrorist financing appeared. Suspicious transactions of $4,200 or more must be reported directly to the regulator by cryptocurrency companies in Turkey 2022. The first platform to be fined 8 million lira for violating the law was Binance Turkey.

Prospects for the crypto industry in Turkey

A law on crypto is now being drafted and will soon be submitted to the parliament. There is every reason to believe that it will be passed in favor of the crypto industry, because elections are coming up, and the authorities do not want to anger young voters who are actively investing in digital currency.

It is assumed that the new law will allow the authorities to have more control over the crypto-industry, to prevent abuses by cryptocurrency companies. Taxes on certain types of transactions are also possible.

The adoption of the law will legalize cryptocurrency platforms, which will have to undergo vetting before registration. This is an important point, because after the collapse of several cryptocurrency exchanges, Turkish businesses are suspicious. Cryptolicense will confirm the reliability of the company, will open great prospects for working with large international projects.

Another plus for Turkey - while many countries have tightened the collection of money through initial coin offerings (ICOs), Turks can do it absolutely legally.

Turkey's prospects for the crypto business are further evidenced by Erdogan's plans to launch a national virtual currency, which will reduce the risks for investors in the digital market. It will be available on a platform controlled by the Central Bank, which will also offer digital wallets and blockchain-based transfers.

How to register a cryptocompany in Turkey

If you are planning to run a cryptocurrency business in Turkey, contact IT-OFFSHORE experts.

Features of firm registering and account opening in Turkey

How to get citizenship in Turkey: purchase of real estate