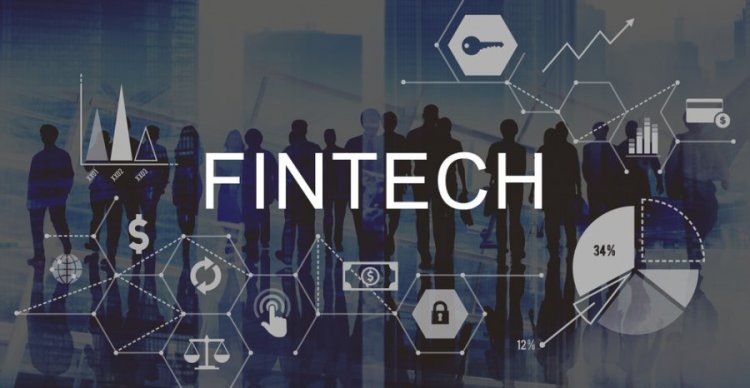 Where is the best place to open a fintech company in 2022: List of Top Countries

Most of the best fintech companies in the world are registered in the United States. The country can boast of a thriving economy, as well as active implementation of digital and innovative financial technologies. There are also disadvantages, such as very strong competition and high cost of business. Popular fintech centers - New York and San Francisco - are on the list of the most expensive cities in the world with a high cost of living and wages. Not surprisingly, many businesspeople are looking for the best country to start a fintech company in 2022 to minimize costs.

Canada is one of the top ten markets for financial technology development. It has fast internet, an advanced IT sector, a stable economy, and the ability to save on taxes. The market focuses on cryptocurrency and blockchain services, digital lending and insurance. More than 700 fintech companies have been opened in Canada, with Montreal as the key hub.

Startups are regularly registered in London, which is growing a billion-dollar fintech business in England. The situation deteriorated after Brexit, when many professionals left the country to move to the EU. Nevertheless, the U.K. has remained on the list of Europe's biggest financial technology hubs.

Its strengths are the following:

Some platforms aim to increase the number of women in fintech business and reduce gender inequality.

Switzerland is referred to by many as a crypto-valley, which specializes in wealth management, blockchain technology, and crowdfunding. The country has a reputation as a major financial center.

Lithuania recently made the list of the best fintech centers in the world. The ease of registering a fintech company in Lithuania in 2022, low taxes, and an inexpensive cryptolicense quickly strengthened the country’s position. The focus is on credit, payments, and banking.

Estonia is home to a huge number of fintech companies. Its advantages:

The country supports the creation of new fintech projects as much as possible, encouraging them not only informatively, but also financially.

In the Asia-Pacific region we can distinguish such countries:

The UAE is home to half of the Middle East and North Africa's fintech companies, making the country the largest financial technology hub in the region. This is due to the large number of young people who are not satisfied with standard banking services and prefer IT technologies.

Where is the best place to open fintech companies

If you're looking for the best country for your fintech company, contact IT-OFFSHORE specialists and we'll help you.

How to open a fintech company in Lithuania