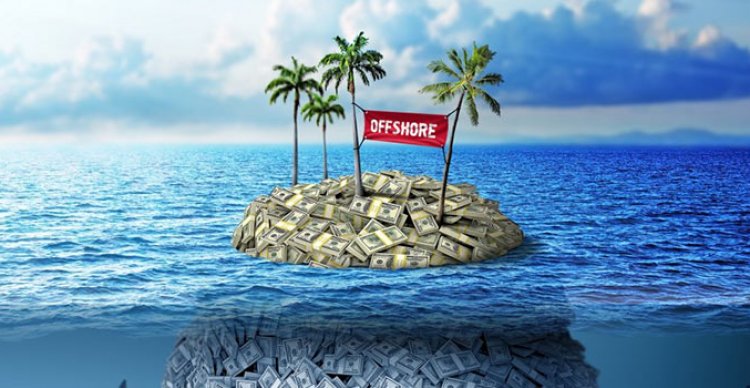 Offshore literally means "off the coast." Simply put, it is a country whose laws allow the establishment of a company operating in another territory and not being subject to taxation at the place of incorporation. That is registration in one country and employment in another. Offshore company in 2020 remains a popular topic among businesspeople, despite the fact that most of these zones now offer only benefits instead of a total absence of taxes, and some are included in the EU "blacklist".

It would be foolish to claim that an offshore zone is an ideal place to register a foreign company. In the last 2 years the legislation on the regulation of such firms has changed significantly. Now their work should be absolutely "transparent" and subject to strict control. The changes were caused, first of all, by fraudulent actions of the founders of such companies. Back in the early 2000s, many people registered fictitious offshore companies to withdraw large capitals from their home countries, and economic criminals were among those owners.

In the skewed economic reality it was not prestigious to have a business in an offshore zone. The popularity of this segment of the world economy decreased significantly, so the governments of such zones had to take measures.

The new rules for offshore zones

The question arises, whether an offshore company is relevant at all in 2020?  Yes, because, despite novelties in legislation, it is still the least expensive, but completely legal way to enter the international market. In order to avoid financial suffering and time losses, the entrepreneur should carefully analyze the conditions of all possible jurisdictions, and consider the option of buying an existing company instead of creating a new one.

Buying an offshore company in 2020 is quite simple. It is much more difficult to open a corporate bank account for it. The reputation of companies registered in classic offshore zones is still poor, so many large banks refuse to offer such companies account opening services without explanation. When interacting with banks, the support of IT-OFFSHORE specialists with the necessary qualifications and experience in this field will be useful.

How to open an offshore company in Singapore: benefits