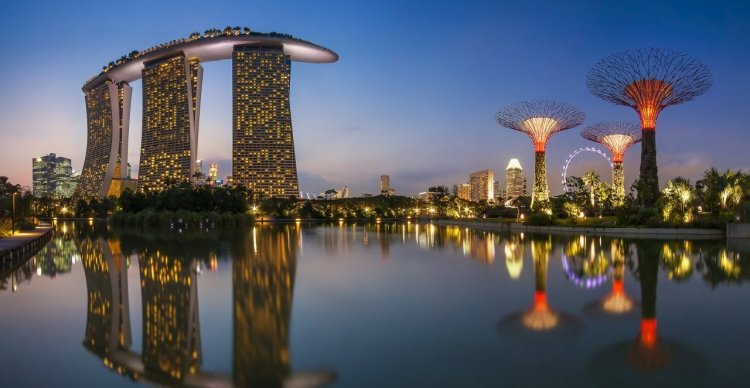 How to register an offshore in Singapore cheaply

The Republic of Singapore is a city-state that now includes over 60 islands. The largest and most important is Singapore Island. It is profitable to open offshore in Singapore, as the jurisdiction has a favorable climate for investment and a high level of prosperity.

Jurisdiction refers to highly developed countries, which have a low tax burden. GDP per capita is one of the highest in the world. The economy of the state is dependent on exports and IT. The official languages in the country are Malay, Chinese, English, and Tamil.

Before buying a company in Singapore, it is advisable to read the terms and conditions of its opening. Limited liability companies as well as private companies are most often registered in a jurisdiction. The average time of incorporation is about 2 weeks.

Basic requirements are the following:

An offshore Singapore-based company is exempt from income taxes if its revenue has been received outside the jurisdiction. In addition, it is possible to use a nominal service for the firm. Company development in Singapore and offshore business is supported by the state. A local secretary is required to open a firm with an office.

The benefits of doing business in Singapore

The official language of the country is English, which is considered one of the most widely spoken languages worldwide. Jurisdiction is respectable, and there is an opportunity to increase the prestige of the company. The country has signed many treaties on avoidance of double taxation.

Singapore has a relatively low corporate tax rate. Requirements for the audit are adequate. Businesspeople can get tax benefits and various privileges. The state is considered safe, and both the economic and political situations are stable.

Income tax is taken from sources in the country or funds transferred to the company account opened with a bank of jurisdiction. By the peculiarities of making tax payments, the company can be divided into resident and non-resident. The status of the company is established by the place from which the management is conducted.

The condition of residency - more than half of the directors must have a resident status. It is possible to structure a non-resident firm so that its activities will not be subject to tariffs within the state. Such firms are called offshore companies.

In the country, tax returns are required to be filed annually. The director is required to file an accounting report every year. Only exempted companies such as LTD are not required to be audited. To register a company in Singapore and get answers to your questions, please contact our experts at IT-OFFSHORE.

BENEFITS OF DOING BUSINESS IN SINGAPORE