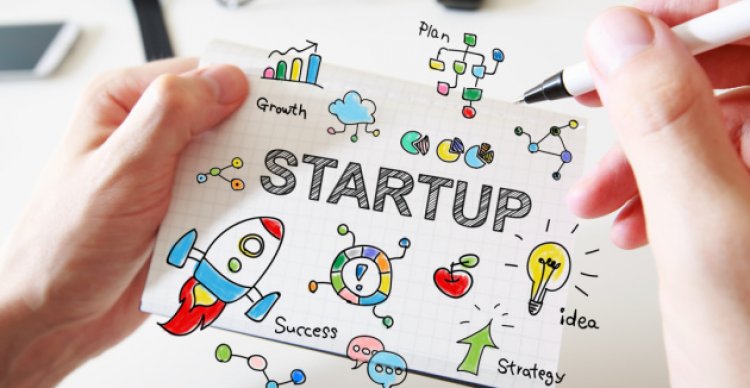 For many businessmen, the relevant question is where it is better to develop a startup, in which countries the best support systems. To get answers to questions on opening a startup in different countries, contact specialists at IT-OFFSHORE. We will help you choose the most suitable option for you.

This jurisdiction combines elements of offshore and onshore. Corporate tax in this country is quite low and amounts to only 12.5%; it is considered one of the lowest in Europe. The country is distinguished by developed legislation, a high degree of protection of property rights, and infrastructure. Dublin is known as the capital of startups.

In the state, it is most promising to develop startups related to IT - technologies, as well as medical projects.

Which areas are most in demand:
• High tech;
• software for computers, smartphones, application development, financial technology;
• Products for use in medicine;
• Cosmetic products and food.

When starting a business in Ireland, it should be borne in mind that competition is quite high. There are conditions for business development, in connection with this, many entrepreneurs strive to develop business in this country. The state supports business not only at reduced tax rates, but also at the migration level.

The advantages of developing a startup in Ireland is that it offers access to world markets, as well as the opportunity to get a visa, move with your family to this country. English is spoken in the state.

Startups in Estonia - what are the advantages

Estonia is one of the Baltic countries located in the north-east of Europe. The state has made great strides in technology development. Internet technologies are widespread in it, an e-government system is functioning. The main advantage is the extensive infrastructure - online.

Recently, the country has encouraged and supported the development of projects. According to statistics, many startups appear every year. Estonia produces more startups per capita than other EU countries. The most successful projects are those related to Internet services, as well as software development.

A number of factors influenced the growth in the number of businessmen planning to develop a startup in Estonia. These include features of taxation and the nuances of registering an organization. The country has a liberal tax regime, companies only have to pay income tax when distributing dividends. Opening a company usually takes place without problems and in a short period of time. In addition, there are special government programs to support startup developers.

There are several reasons why these jurisdictions are interesting for individuals to create a startup. Asia is characterized by the rapid development of technology. Some countries have developed economies, which provide benefits for entrepreneurs. The best countries for startup development in
Asia are considered Singapore and Hong Kong.

Singapore ranks second in the ranking of ease of doing business, it has a high rate of GDP per capita. The unemployment rate in the country is extremely low. For beginning businessmen, benefits are provided, including reduced tax rates. Singapore is characterized by a high rate of education of the population, as well as a high level of specialists with higher education.

Hong Kong ranks third in ease of doing business. The development of the case has the support of the state; financing can be obtained. Hong Kong has low unemployment, and the area is characterized by low tax rates. He ranks third in terms of qualified employees with higher and secondary education.