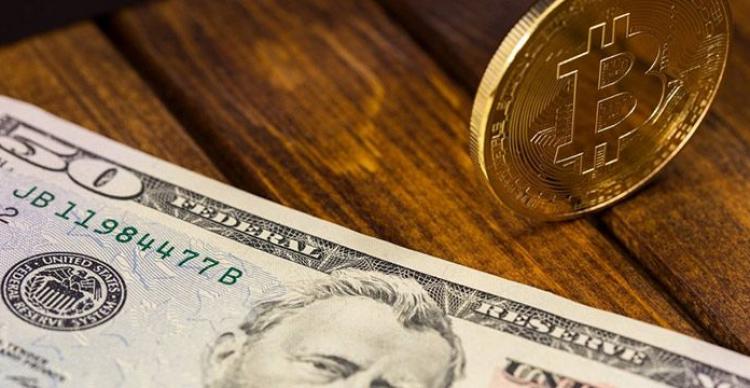 Hong Kong is a special administrative region. It is considered to be one of the world's financial centres. It is located on the Kowloon Peninsula. The economy is based on the free market. It has a relatively low tax burden.

How virtual currency is regulated

Cryptocurrencies in this jurisdiction did not have the status of e-currency, but have a definition of virtual commodity. Therefore, transactions with this type of currency are not monitored by the country's financial regulators, but the exception is ICO.

Although this type of currency is considered a commodity, transactions with it must comply with the conditions set out in the documentation. That is, the organizations that work with the cryptocurrency are obliged to comply with AML, KYC policy.

SFC has been informed that tokens that have been issued in the course of ICO implementation may be recognized as a security and receive the status of a bond, but not in all cases. It can be concluded that the regulation of cryptocurrencies in Hong Kong is not well developed, but there are a number of rules that should be followed.

Although cryptocurrencies are not carefully regulated, there are various warnings about the dangers of working with them from many authorities. Banks are cautious about servicing virtual currency institutions. For example, it is almost impossible to open an account.

It is difficult to predict the nuances of legal regulation not only in Hong Kong, but also in other countries. The cryptocurrency in Hong Kong has been discussed since 2013. At that time, actions with currency were considered to be those that attract illegal actions. This led to the tracking of events in the jurisdiction, which may have a connection with money laundering.

Registration of the exchange is a rather complicated procedure, as it requires a special license for activities. A person can act with currency individually, but he or she is responsible for his or her actions. To learn more about opening a cryptocurrency exchange, please contact our specialists at IT - OFFSHORE.