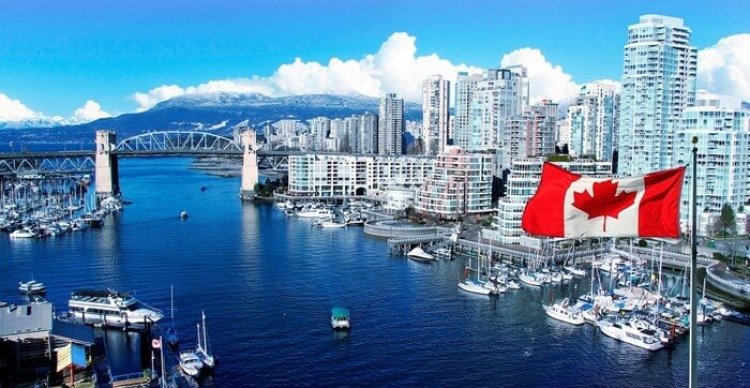 7 Reasons to Register a Company in Canada

Canada is a country with vast natural resources. In this state is about 10% of the world's forest reserves. The country is one of the leaders in oil reserves. There are various advantages of opening a company in this country, and many businessmen seek to register their business in this jurisdiction.

Nuances of incorporating a company in Canada

Since the beginning of the zero years in Canada, the economy has been moving to “high-tech rails”. A jurisdiction has developed a venture ecosystem that includes a large number of investment funds, as well as a cluster of venture accelerators to increase the number of startups.

Since the mid-90s, one can notice a tendency towards a decrease in the size of tax indicators, including corporate taxes. The load was almost halved. Rates are reduced, the organization has the opportunity to spend money on product development at the expense of taxes.

In addition, the Start-up Visa program for immigrants is being introduced in the country, with the help of which it is possible to obtain support from some funds in order to obtain a resident status and become a Canadian citizen. It is important that the startup is potentially successful.

Every year, money is allocated in the country to create new startups in those areas that are considered the most significant for the jurisdiction. A high level of support from the state of companies engaged in export operations is noted.

Entrepreneurship is particularly well developed in the country. There are even whole cities where more than half of the residents are self-employed and have the status of an entrepreneur, are not considered employees. The country is low corrupt, it respects the laws.

The advantages of creating an organization in Canada

One of the main advantages of registering an organization is a high level of asset confidentiality. The country has relatively low tax rates.

Other benefits of setting up a company in a jurisdiction:
• Savings from taxation;
• The ability to reduce the level of taxation in the first years of the company;
• The ability to get rid of the need to pay when conducting activities outside the country;
• Political independence;
• Asset protection.

To register a company in Canada, contact our specialists at IT-OFFSHORE - we will consult and answer your questions. When creating an organization, it is important to pay special attention to the name. Do not indicate your last name as a name, as well as prohibited activities. The name must be unique.

You should also think in advance in which bank you can open an account for the organization, which will be registered. On average, the registration time takes about one month.