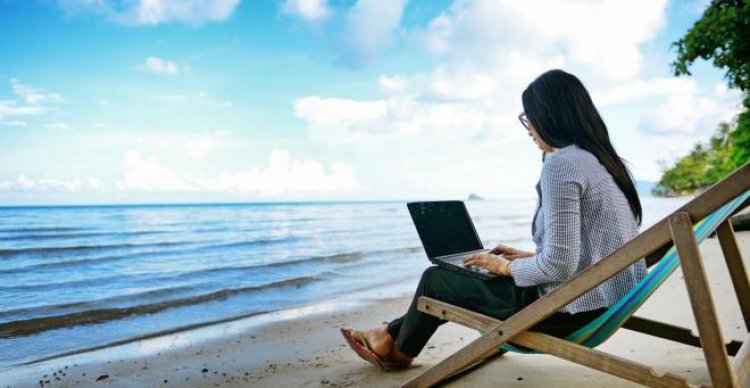 Why do I need a passport of the island state

According to the experience of some citizens of the countries of the Commonwealth of Independent States, having a second passport of the island countries, it is not necessary to arrive to the islands without fail. This is a great advantage in obtaining a second citizenship, which allows not only to spend holidays on the islands, but also to conduct business and travel freely to different countries.

Why make a passport of an island state

The Caribbean archipelago is considered a popular destination among migrants. So, proceeding from the information for 2018, the design of the passport of the island state is a priority direction of various migration programs, allowing for the registration of residency. The islands attract businessmen not only because they are a good place to relax, but also because of the chance to invest effectively.

Thus, obtaining citizenship on the islands has advantages:

• You can issue status in a short time. The migration programs of many island states are simple, when compared with registration in EU countries;

• The tax collection system is beneficial for conducting business of any scale;

• You can freely travel to the countries of the European Union.

In order to decide which country is best to get a passport, you need to carefully analyze the advantages of citizenship in each country and choose the best option.

One of the new programs for obtaining a passport for investment is St. Lucia's investment project. It was finalized taking into account the wishes of foreign investors. The Republic of Saint Kitts and Nevis is interested in the issue of migration, it attracts many investors from around the world.

It is beneficial to obtain a passport of the island state of Dominica - citizenship allows you to move around Europe, residence by investing investments is relevant among many entrepreneurs.

The citizenship program for investment in Grenada was recently changed. Government reforms are aimed at improving the procedure for issuing residency, reducing the time interval for waiting for an application to be considered, and reducing bureaucracy.

Pros of citizenship of the island state

Getting a second passport is a common practice. Some island countries allow citizenship for investment, offer investors favorable business conditions.

Pros of citizenship of some countries located on the islands:

• Ability to move to other countries without issuing visas;

• The opportunity to invest profitable;

Thus, the acquisition of citizenship in the island state allows you to move to other countries, work with foreign banking organizations.