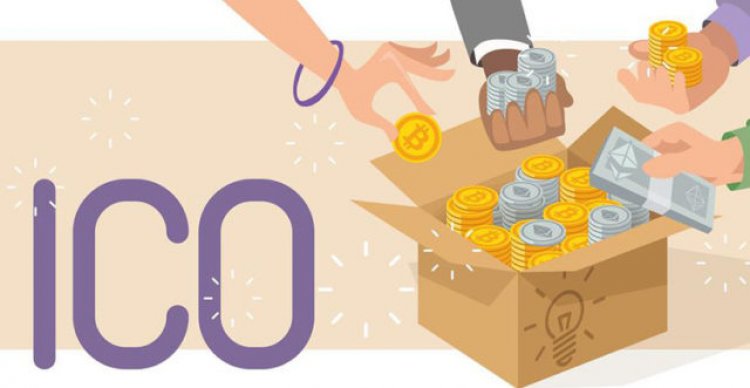 SAFT - an alternative to ICO? Developing a simple agreement

SAFT is an agreement proposed by the creators of blockchain projects for accredited investors. An important condition - tokens should not be securities, based on US law.

Why do you need a project SAFT

ICO is considered a well-known mechanism, the purpose of which is to attract funds to developing companies around the world. Selling non-registered securities is an illegal act in many countries. Such action threatens to impose significant sanctions - fines or imprisonment. Despite this, some companies act indefinitely.

According to the web, D. Clayton said that all the IDFs that he met were engaged in issuing securities. Often, investors buy tokens for future investment. However, they are not used inside the system. As technology develops, the industry requires new standards.

The basis for the development of the SAFT project was the fact that there is no difference in determining whether a token is a security. Security tokens can be an alternative to securities. Others are intended to operate in its own network. With the help of SAFT it is possible to ensure work without violating the law.

Work principles:
• Network creators draw up an agreement with investors who have been accredited. The document contains data on network financing in exchange for inexpensive tokens thereafter;
• Developers use resources to create a network;
• After starting the network, tokens are sent to investors. Coins are sold directly or using stock exchanges.

Instead of transferring tokens, a special contract is immediately created, and funds are raised to develop a working platform.

Features of using the concept

This concept reduces the risk to investors. Potentially, it affects the development of projects - startup in different countries. The concept is meaningless for tokens that are considered "unhealthy."

SAFT is now focused in the US, but it has not been tested for use in other countries. It does not involve the participation of medium-sized investors in the early stages of implementation.

Applying this concept instead of ICO is a move towards creating a new standard for the functioning of the blockchain. However, before becoming an alternative to ICO, there is a long way to go to improve the concept.