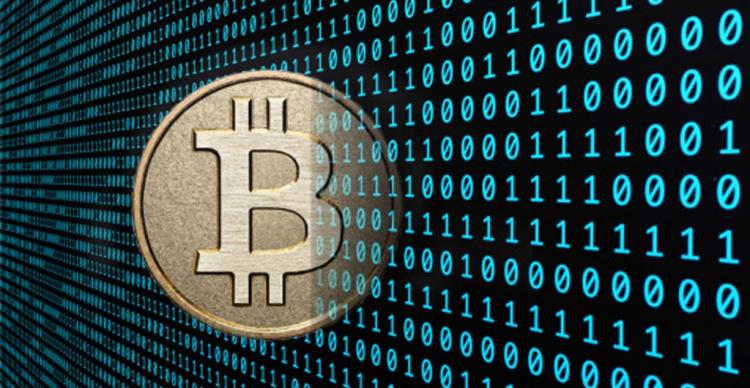 Сryptocurrency in Austria in 2018

Bitcoin appeared back in 2009, people's interest in cryptocurrency is growing, and its release and turnover are not regulated by supervisory authorities. Despite the unstable course, virtual money is becoming increasingly popular among users. In December, after the currency entered the stock exchange, the rate plummeted, then sharply recovered. Currency has a high volatility rate.

The attitude of different countries to cryptocurrency is ambiguous. Thus, the Austrian Financial Market Authority does not recommend investing in cryptocurrency. Now digital currency does not fall under legislative regulation, but the head of the Central Bank of Austria, Ewald Novotny, called Bitcoin to be subject to value-added tax, since the alternative currency is not the official currency. The Austrian regulator also sees a greater danger in cryptocurrency. Every day in the Internet space a range of virtual currencies is growing - this is a direct sign of the growth of fraudulent purposes and illegal use.

2016 is a direct proof of this, when residents of Tyrol were subjected to fraud, people were promised high returns when investing in Bitcoin mining projects.

Despite this, the popularity of Bitcoin over the past year has increased significantly, but Austria is still wary of operations with digital currency.