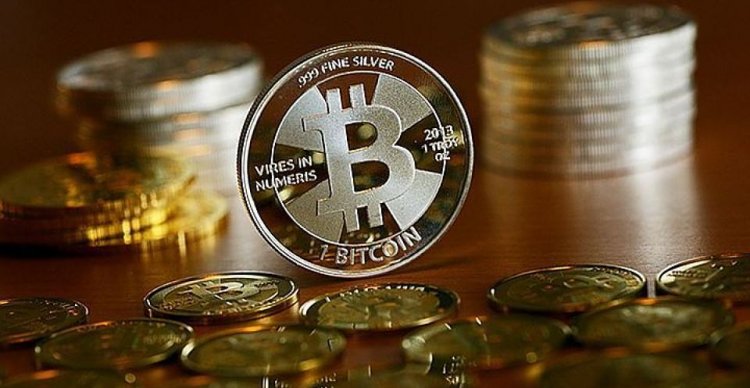 ICO company Malta registration in 2018 - one of the ideal solutions for the entrepreneur in the world of cryptocurrency. The jurisdiction is part of the EU and Europe. You can open a ICO company in Malta, not fearing large pitfalls, since the jurisdiction supports a blockchain technology from the first days. Malta Gaming Authority (MGA) now believes that the using of cryptocurrency will give Malta a competitive advantage. Malta is actively engaged in the implementation of cryptocurrency and blockchain in other areas and to facilitate this, a state program has recently been adopted.

A travel agency called Bitcoin Adventures from Malta offered complex tours with payment exclusively in bitcoins. There were 2 tourists on this program. Not surprisingly, they turned out to be Japanese people - residents from a country where bitcoin is legalized and accepted even in payment for utility bills.

Doubts about the ICO in Malta shouldn't be. The authorities and regulators of jurisdiction give cryptocrrency and the technology of blockchain underlying them, great attention. The country adopted the "National Blockchain Strategy" and set up a working group for its implementation.

Malta's economic policy encourages operations in the field of information technology and the jurisdiction has invested heavily in the most modern telecommunications. In Malta, there are several quality Internet service providers.

Of course, according to the speed of broadband Internet, Malta ranks 30th out of 129 - 47 megabits per second. However, for such a small island this is a good result.
One of the most active sectors of e-commerce in Malta are bets and games. No wonder they say that the island has more than 360 transactions for betting and games. However, it is possible that the interest in cryptocurrency is identical.

For ICO company registration Malta, you should to pass a list of requirements. The list looks like this:
1. After choosing company name, you have to check whether it is available for registration or not.
2. Get Memorandum and Articles of association, which created with our help.
3. Send an application to Malta Financial Service Authority
4. Introduce registration fees to Malta Financial Service Authority
5. Pay notary fees
6. Register shareholders and directors
After complete the list you can start ICO Malta in 2018

Malta is one of the high-tax jurisdictions and at the same time it makes it possible to reduce taxes to 5%, and in some cases to zero. The whole thing is in the so-called system of tax refund during the taxation of the company. The rate of corporate tax on the island is 35%, but the state after paying taxes will return to the shareholders of your company most of this amount.

In addition, Malta has concluded 64 agreements on the avoidance of double taxation, including with Russia and Ukraine.

In the rest characteristics of the ICO company Malta is:
• The appointment of a local secretary and director is required by law.
• The appointed director can be a legal entity or an individual, but the secretary can only be an individual.
• To open ICO in Malta, there is no need to personally be present in the territory of the jurisdiction at the time of registration and during the year.
• To register a company in Malta, you must have a local office
• It is possible to take a nominal service

In general, the ICO Malta, as mentioned at the beginning of this article, is one of the ideal solutions. You not only with our help successfully launch the draft of the Initial coin offering, but also get support from both our side and the state.

Also you can open bank account in Malta with our help. It happens after company registration.

If you have any questions or you want to open a company in Malta for ICO - you have the opportunity to contact us for help!