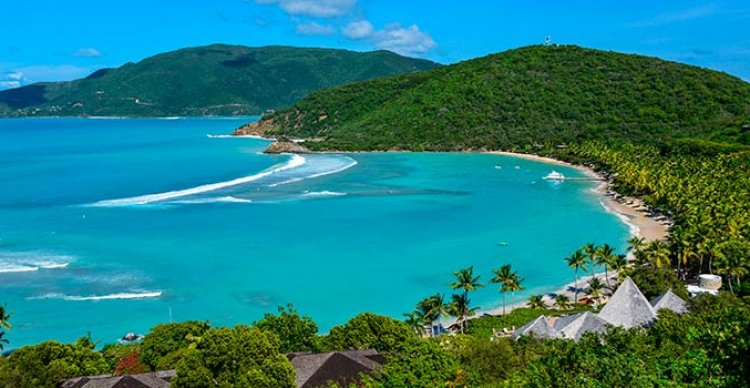 The British Virgin Islands created the Law “On Micro-Companies”, the foreign name is Micro Business Companies Act 2017. The enacting act regulates the activities of private firms with a simplified form of organization. The authorities suggest that such companies will be a successful solution for small businesses and start-ups. It is assumed that the status of the BVI company will be used in unlicensed areas of activity.

The advantages of such a legal form will be a minimum of formal requirements and simplified requirements for internal documentation. The content will also remain low. The important point is the absence of income tax.

Both foreigners and residents of BVI will be able to create such a company. They are required to specify the country code where the main activity will be conducted.
The level of responsibility is assigned only to the part of the shares. Founders are allowed no more than six. Reporting is submitted annually no later than January 31. The company's documentation is transparent, which is its main disadvantage.