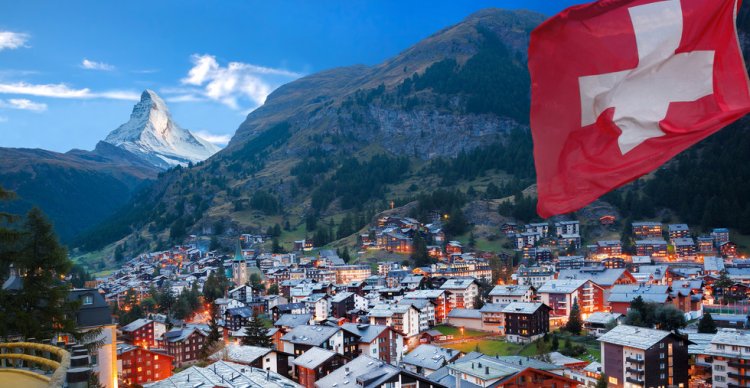 Taxation in Switzerland: benefits of the canton Zug

Switzerland is a federal republic located in Western Europe, which consists of 26 cantons. Each of them has its own laws regarding the payment of taxes. Thus, taxation in Switzerland on different objects is regulated differently in each of the cantons.

Features of the tax system in the country

Often it is Switzerland that is chosen as a place to register an organization, as well as accommodation. This is due to low taxes, which, however, may vary in different regions. For example, the size of tax payments on income can range from 11% to 29% depending on the location of the organization.

All taxes of the country can be divided into the following groups:
• Federal;
• Cantonal;
• Municipal.

The smallest rates of profit are in the canton of Zug, the lowest income tax is recorded in the German-speaking canton of Schwyz in the central part of the country. In this regard, many large trading companies are registered in Zug. The country has an agreement with other countries to avoid double taxation.

Advantages of starting a business in the Swiss Confederation

A business registered in any of the cantons must pay all tax payments - federal, cantonal, municipal. Some of the cantons offer the most favorable tax regime, thereby attracting investors.

• The federal tax rate in Zug is 8.5%, the cantonal and municipal tax rates are 8.4 percent. The total amount of payments is considered as the smallest in comparison with other regions of the country;
• Zug is a densely populated canton, is included in the list of the richest state-territorial units of Switzerland;
• In some cases, the business receives a special status. This applies to managers, holding companies;
• The possibility of using the preferential tax system - the federal tax is paid on the usual system, the rates of other taxes are reduced.

Tax exemptions can be obtained by those firms that are managers. To do this, they, like the holding ones, are required to confirm the status. In addition to the preferential treatment, there is another plus opening a business in Switzerland.

So, there is a special “tax holiday” regime, which is granted to new companies that have just started their work. Benefits for a period of up to ten years are available to them. In the canton of Zug, many corporations that are known worldwide are registered.