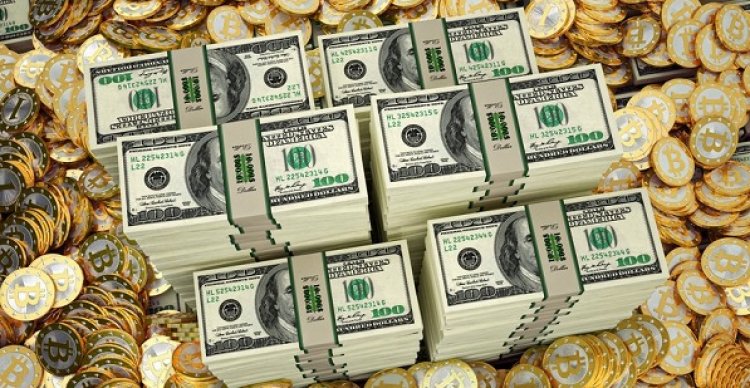 Regulation of cryptocurrency in Australia is constantly subject to change, this process can be seen in many other states. Each country addresses the issue of a relative new economic phenomenon in different ways.

Australia is considered as one of the most attractive countries to implement ICO. Last year, the ASIC commission issued a guide for the production of tokens, which are intended to pay for services in the form of cryptocurrency.

- The introduction of loosening, on the basis of which, foreign project founders can hold ICO;
- The ability to test the latest technologies in the direction of finance;
- Permission to work without a license for a limited period.

The leadership presents the state on the positive side, it is written in a rather liberal way.

A different regulatory scheme was beneficial for project organizers. Tokens are classified by the Australian Commission individually.

Now cryptocurrency in Australia is considered as "foreign" This currency is taxable. All profits from transactions carried out should be reflected in the declaration of payment. Those who use Bitcoin in Australia to pay for a product or service do not pay income tax.

This should take into account the limitation - the amount of purchases should be no more than $ 10,000.

In early spring of 2018, the State Revenue Service initiated a discussion on the issue of taxing the virtual currency. There was created the web page of the Tax Service where any person can comment on this issue. This year, the Bitcoin.com exchange in Australia launched a new service. Using it, residents of the state can buy bitcoins for electronic currency.