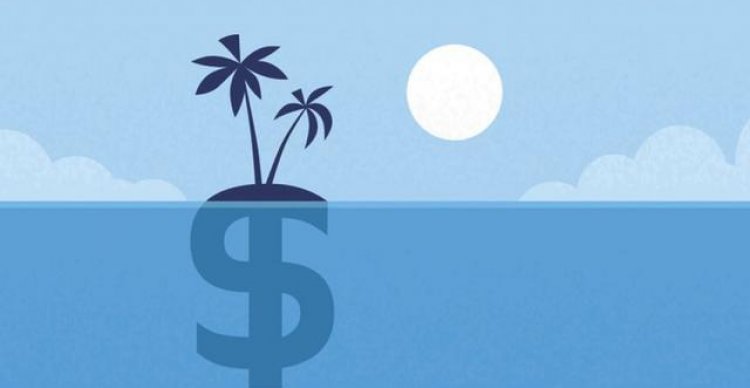 Opening offshore allows you to conduct business on a confidential basis with the condition of optimizing tax payments. It is not difficult to organize a company, but it is important to clearly understand why it is needed and what realities exist in the modern world, whether it is possible to conduct commercial activities in compliance with the requirements of offshore jurisdiction. How do offshore companies work in 2018, is there a "black list", how to organize an own business on an international basis?

There are two categories associated with the notion of offshore: the organizational and legal form of the company and the location of the head office. Under offshore jurisdictions are designated states that provide the opportunity to conduct such international business. The choice is related to the reduction of the tax base - optimization in this area, lack of control related to currency regulation, preservation of owner data on a confidential basis, simplified reporting system.

Among the midshore, which is characterized by signs of offshore zones with a high level of taxation, include Ireland, Switzerland, Singapore, Hong Kong.

How to open an offshore company in 2018

The place of creation of offshore companies is usually designated by a country different from the state of permanent residence of the founder and state ownership. If a Russian citizen opens a firm in Nevis or Germany, it will be considered an offshore business.

With the aim of streamlining the offshore system, uncovering unfair jurisdictions, a blacklist of offshore companies was created.

Difficulties with the organization of the company are revealed at the stage of opening bank accounts. For some categories of citizens and businesses this is prohibited. Also, difficulties arise with the status of institutions. This is due to the fact that most jurisdictions do not have a legal basis for offshore activities. Thus, it is possible to restrict transactions for such enterprises because of the unclear status of the organizations.

For the purpose of regulating the activities of offshore companies, a "black list" of off-shores of the Ministry of Finance was also established. In order to conduct transactions on a guaranteed basis, it is necessary to reconcile the data for a successful business.