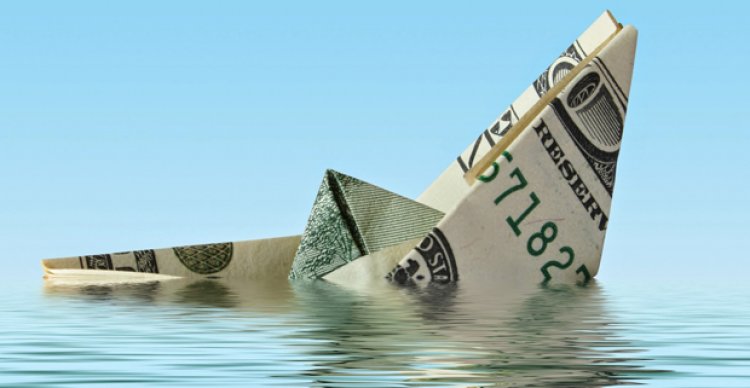 Purchasing citizenship for investment among millionaires

The practice of purchasing citizenship for investment is common among millionaires. Especially popular is the acquisition of passports of the EU countries, island states. The presence of such passports allows you to travel without visas, to develop your business.

As a result of the growing demand for passports from various countries, many market players began to offer the most lucrative offers, to encourage foreign investment in exchange for a passport.

The increase in the number of multimillionaires

Persons with a wealth of over $ 30 million make up 0.003% of the total world population. Such persons are classified as UHNWI. Based on the forecasts of experts, the growth of this category of persons will grow, and after 3 years they will become 1.5 times more. The largest number of such residents in 2017 was in the United States, Japan and China.

The proportion of women among the wealthiest people is growing. So, there were about 35,000 people, which is more than 13% of the total number of persons from the UHNWI category. According to forecasts, by 2022 there will be much more people of this category.

Why do you need foreign citizenship

For some rich people, a collection of passports is a symbol of high status, however, according to some information, many people try not to advertise the number of citizenships. Most people enjoy the benefits that foreign citizenship gives them.

Some people from the UHNWI category apply for several passports at once, but often wealthy citizens do not have more than 2-3 passports that are of high quality. Citizenship is selected on the basis of different criteria - often a passport is issued to avoid visa restrictions.

If the business is related to cryptocurrency, the person chooses citizenship in the country that is considered to be crypto-friendly. Malta is considered the richest country among those who offer to acquire citizenship, based on the level of GDP.

What difficulties may arise

Not all states can obtain citizenship. For example, a US passport cannot be purchased. Due to the fact that investors tend to purchase a passport with a relatively new trend, many fraudsters conduct illegal activities, looking for ways to collect other people's funds.

For example, they, using the ignorance of people, are trying to “sell” the passport of the country where the citizenship purchase program used to be, but later it ceased to exist.

• Cheap offers - legal schemes for the acquisition of a passport for investments start at 100 thousand dollars;
• Getting a passport after a few days - the minimum period for obtaining a passport is legal - 1.5 months;
• Ability to issue a passport in any country without a personal presence;
• Registration of a diplomatic passport to any country in a short time;
• Offer to participate in programs that are already closed.

To avoid cooperation by fraudsters, it is recommended to work only with licensed agents and lawyers in the country where you need to obtain citizenship. When working with intermediaries, you need to ensure their reliability.