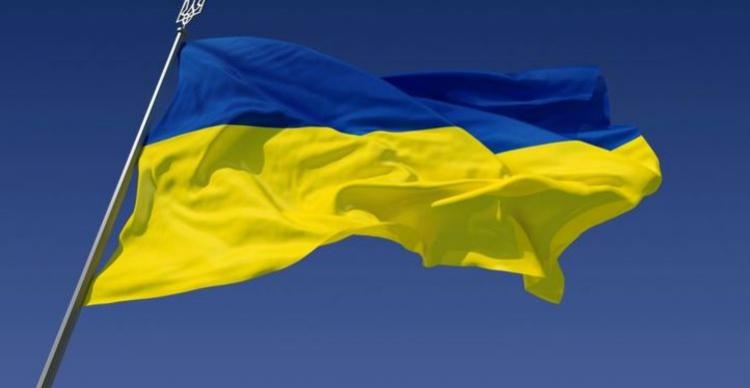 Ukrainian Blacklist Of Tax Havens in 2018

In 1990-2000 was the popular question about how to open an offshore company or how to register a company abroad. It's no secret that Ukrainian entrepreneurs raised this issue precisely with the goal of protecting assets at the hands of officials and unstable situations on the territory of Ukraine. But whatever happens, the tax authorities do not slumber - Ukraine updated a blacklist of tax havens. The state is not indifferent to the jurisdictions with whose residents the operations are under control for transfer pricing, like most of the states from the disintegrated USSR.

The tax authorities, when they developing Ukrainian blacklist of tax havens, have determined their way of classifying the country as "offshore", according to such pints:
• Income tax in the country is at least 5% less than the Ukrainian one;
• there are no agreements on exchange of information;
• The fiscal authorities do not give all the information to the Regulator.

According to the established items, the blacklist of offshore companies in Ukraine in
2018 now contains 85 jurisdictions. IT-OFFSHORE specialists draw your attention to the fact that Estonia fell into the list by mistake due to an incorrectly interpreted law on income tax.

Professional specialists IT-OFFSHORE for your convenience have compiled a table of offshore countries Ukraine: 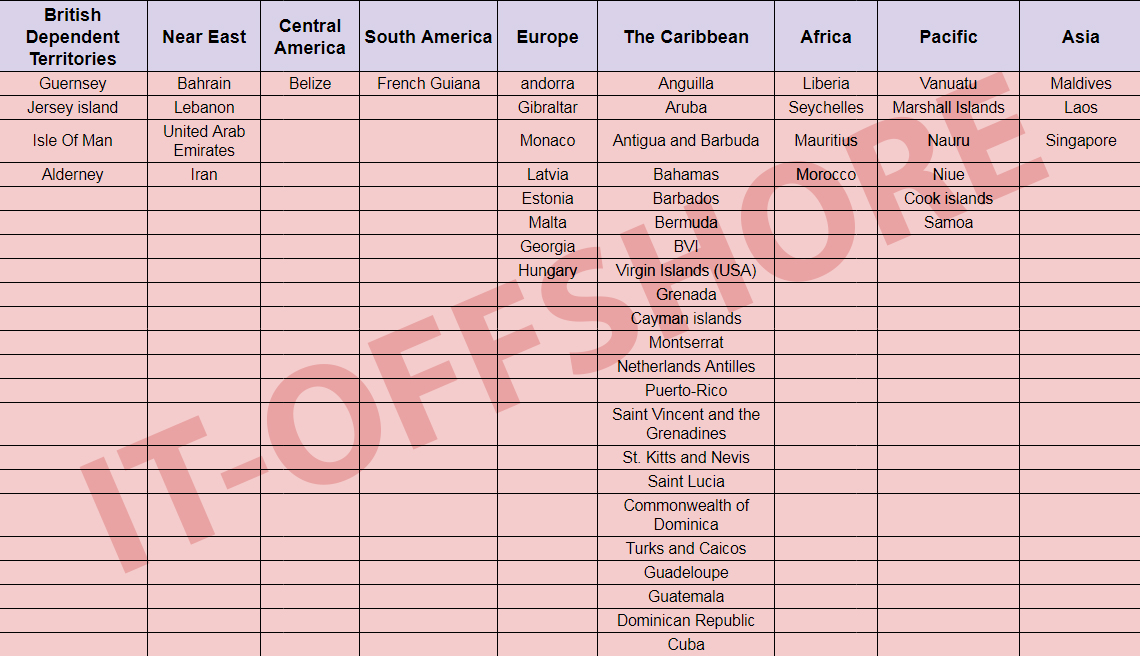 Ukraine offshore blacklist 2018 - are there any reasons for concern?

Since there is no unified classification system for offshore, each state makes its own version of the black list of offshore countries. Here is also Ukraine. Ukrainian blacklist of tax havens in 2018 is promulgated and remains relevant now.

However, such news raised panic and numerous complaints were made to the office of IT-OFFSHORE. In this connection, the article has been created. Now you read it.
Professional specialists of IT-OFFSHORE will say at once - there are no reasons for concern at this time. The fact is that if one or another jurisdiction falls into the Ukrainian black list of offshore companies, this does not mean that it have come to the end.

As IT professionals from IT-OFFSHORE report, in terms of confidentiality, it is in the countries of the so-called Ukrainian blacklist of offshore tax havens that it makes sense to store assets and optimize taxation. The fact is that the Ukrainian state does not currently exchange tax information and there are no relevant international agreements. 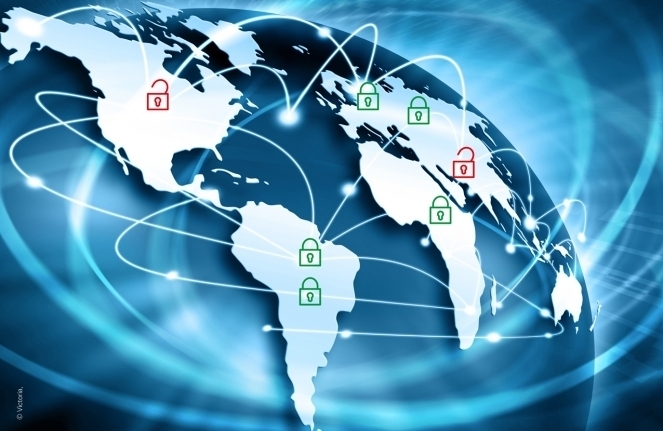 Therefore, you can have the confidence to choose one or more of the 85 countries and open an offshore company.

If you are not sure yet, you can pay attention to Cyprus. This jurisdiction is often excluded from the list of offshore zones in Ukraine. The fact is that this island state is both the main recipient and the donor of foreign Ukrainian investments.

However, this does not mean that you can relax. The fact is that at the moment there is no full automatic exchange of tax information, but Ukraine promises to include in 2020. And the first start will be in 2019.

Again, there is no cause for concern. As long as there is time, professional specialists from IT-OFFSHORE will help you to open an offshore company, having chosen jurisdiction taking into account changes in the legislative territory of Ukraine.

In addition to Ukraine black list of offshore tax havens, you can pay attention to one point. The state, after signing an association agreement with the European Union, along with the visa-free status, received the so-called European standards for combating money laundering.

Either way, you need to prepare for unexpected costs. In all cases related to the actions of Ukrainian politicians, experts of IT-OFFSHORE will help you.