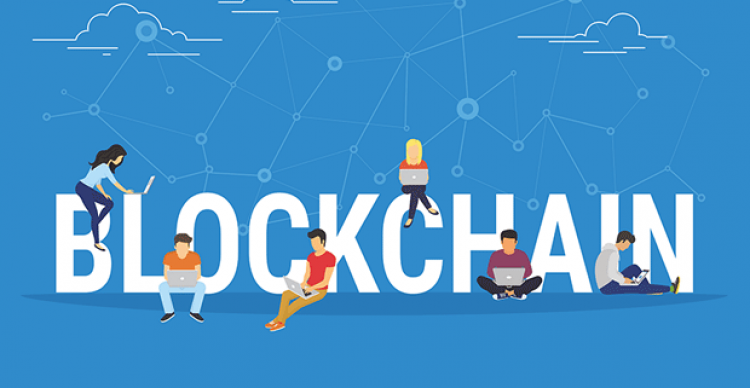 Blockchain and ICO licenses in Gibraltar

In Gibraltar, it is planned to create a register of licenses for subjects of trade in industries based on the blockchain.

The Gibraltar Blockchain Exchange (GBE) plans to create a single registry of licenses issued for trading digital currencies. The functions of the center for the first time will be the offering of coins within the framework of the ICO on official basis.

At the same time, this type of permits will not be equated with securities, and the Gibraltarian association will only have a regulatory function, but will not issue such permits. The organization plans to introduce its private token - Rock token (RKT). They will be used in conducting GBX transactions as a means of access.

The token is not identical to a security and does not represent the right of ownership, and also has no other attributes of the specified financial instruments.

One of the incentives for the organization of GBX was an error during the bidding process for the Swiss company Tezos, which collected $ 230 million. Due to the numerous accusations, the organization was accused of arbitrariness, which triggered trials.

The main argument was the need to comply with the ICO rules for countering money laundering - AML, as well as maintaining a system for the identification of bidders. At the same time, Gibraltar, wishing to preserve the reputation of the offshore sector, stated the need to introduce best practices for trading in the terms of the non-disclosure agreement. Along with this requires careful verification of investors.

According to the management of the regulatory organization, an audit of compliance with auditing standards and disclosure of information is required, which favors the procedure for the inadmissibility of money laundering. When conducting transparent activities, investors get access to ICOs that operate at high standards, and sponsors are able to withdraw funds in the licensing of financial asset management.