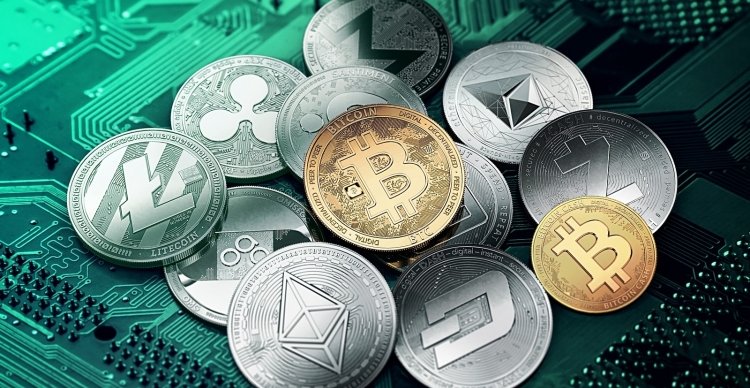 Banks block cryptocurrency accounts, what to do?

Despite the prevalence of cryptocurrency exchange services, the legalization of such financial transactions is still a problem. It lies in the fact that the legislation of a number of countries does not regulate the procedure for buying or selling virtual currency. In other states, the process of slowing down Bitcoin integration is still marked both at the level of authorities and locally of banks.

The problem with the exchange of cryptocurrency persists today in the UK. In particular, there are problems with the acquisition or sale of electronic money. This message was published on The Merkle's popular blog.

According to the publication on the site, blocking of bank accounts linked to cryptocurrency is carried out even without warning. Imposed measures at the time of placement of funds and attempts to buy bitcoins. This method is practiced as one of the main. When a transaction is suspended, banks pay attention to the Bitcoin payment purpose line, after which emergency measures are taken, often automatically.

Also, as the bindings that can cause blocking of the operation, is indicated in the instructions of financial organizations, the use of debit cards in the mark Coinbase.

Not all banking institutions produce such actions, but it is noted that small organizations that value their reputation more often follow such instructions than large exchangers.

The most difficult situation is with the Bank of Britain Lloyds. The organization is blocking transactions with Bitcoin when using the previously specified Coinbase debit card. In connection with the blocking of a transaction, Reddit users contact the support service, where they are explained that the prohibition is in effect because of an attempt to acquire digital assets, which can cause problems. Other bank account holders claim that they didn’t have any difficulty buying virtual signs.

In practice, there are a number of situations associated with the difficulty of withdrawing money in the account of the purchase of bitcoins. In the first case, such situations arise when attempts are made to open deposits on the cryptocurrency exchange and during the issuance of an order to the bank to transfer funds. In the second situation, namely when making deals using bitcoins.

The blocking of operations by banks in Australia was also noted. The Australian Consumer Commission (ACCC) is investigating the reasons for refusing such actions. Banks are sending notifications to customers about the need to urgently close their cryptocurrency accounts. Today, 17 organizations have received such notices.