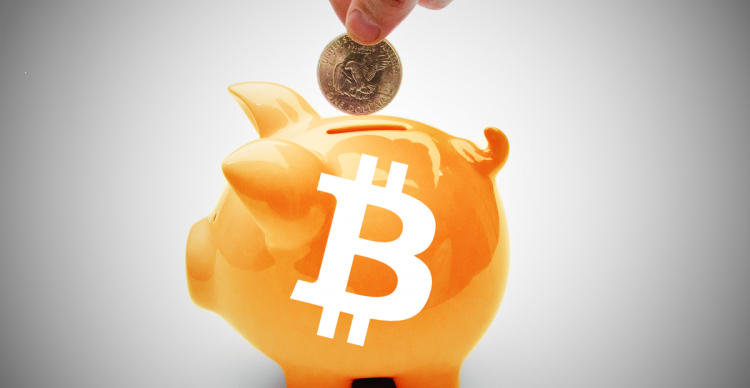 While many jurisdictions, following the example of the United States, have begun to track the holding of ICOs in their countries, and China has banned such operations altogether, there are states that have taken a neutral position. The Isle of Man, Israel, Malaysia and some other jurisdictions allow companies to use this financial tool to raise funds for their projects. But there are also limiting factors.

In contrast to the pessimistic forecasts of financial regulators in other countries, the Isle of Man refers positively to the sale of ICO tokens, legitimizing at the official level. Thus, about. Maine was among the first countries to legalize ICO, if the company realizing investment tokens, has all the necessary documents and complies with the requirements aimed at combating illegal money.

In turn, the Malaysian financial regulator warned investors against participation in ICO projects, among other things, mentioning the strong fluctuations in the rate of tokens in the secondary market. The regulator emphasized that investors are not sufficiently protected from a legal point of view, therefore, in the event of fraud, they will not be able to protect their rights.

At the same time, the Malaysian financial regulator does not say that the ICO is a source of massive abuse. It did not announce a tightening of requirements for companies that implement investment tokens, which can be regarded as a neutral attitude towards ICO.

Since in each case different conditions for holding an ICO, the regulator advised buyers of tokens to study each project individually before investing money and, if in doubt, turn to professional consultants. You can also contact the relevant authorities. If the regulator finds a violation of the law, it will consider and consider each individual case separately.

Neutral to the operations associated with investment tokens, was Israel. The financial regulator noted the interest of the world community in cryptocurrency, the benefit for companies that collect money for the development of their projects through ICO, and decided to develop laws regulating the activities of investment tokens and related technologies.

As a result, a commission was assembled, the task of which is to summarize international experience in the regulation of cryptocurrency trade and investment tokens. It will also have to assess whether it is possible to apply securities laws to the ICO, prepare appropriate recommendations, and create mechanisms to protect the interests of investors.