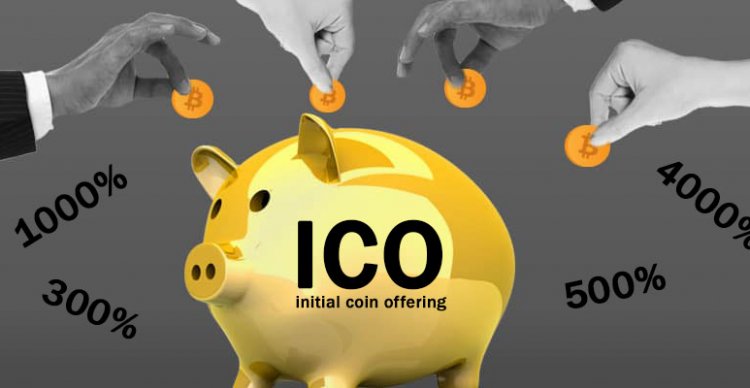 Recently, financial regulators in different countries began to actively declare their attitude to cryptocurrencies, to explain to potential investors the risks associated with the purchase of investment ICO tokens. As a result, various recommendations and controls were developed to reduce the risk of fraud. Some countries, such as China, outlawed an ICO. Other major states, such as America, Canada, are more reserved in their assessments, but also started a war with scam companies.

Immediately, seven Chinese financial regulators announced the illegality of ICO tokens. It happened after the Central Bank of the country studied the documents of firms that attract investments to their projects using investment tokens, and concluded that 90% of enterprises are engaged in fraud.

As a result, a statement was published, according to which:

• Companies attracting investments through ICOs to their projects should stop doing this.
• Firms that have already completed fundraising must return the money to investors.
• The Central Bank prohibited all credit organizations from working with companies selling ICO tokens.
• If the firm ignores the order and starts / continues to sell investment tokens, it will be subject to criminal or civil liability.

The bans affect both Chinese and foreign companies operating in China. As a result, many Chinese sites stopped work to conduct a risk assessment. Some exchanges continue their activities, but investment ICO tokens have been removed from circulation.

Recently there have been rumors that the Central Bank plans to ban not only ICO, but also other types of cryptocurrency. However, there is no official confirmation of this.

After China’s financial regulators announced a ban on investment tokens, Hong Kong also announced its position. It was decided to take a more democratic approach. Tokens were allowed if they:

• provide investors with corporate and property rights;
• are debt instruments;
• are units in a collective investment scheme.

All operations with tokens are regulated at the legislative level. Companies working with ICO in the Hong Kong market must have licenses and permits for their business.

The US financial regulator began an active struggle against the scammers offering ICO tokens. From now on, it checks all the companies that sell cryptocurrencies, and whose activities is suspects. As a result, the sale of securities of such companies as Sunshine Capital, CIAO Group, Strategic Global, First Bitcoin Capital Corp. was suspended. Also, investors received warnings about the risk associated with cryptocurrency markets. In particular, they were warned about such a type of fraud, like pump-and-dump, during which the scammers, with the aim of breaking a big cash, spun a certain share, spreading rumors that were favorable to them.

Canada also announced the possible implementation of laws regulating the securities market in relation to investment tokens. To determine the use of the company ICO financial regulator applies the test, developed by analogy with the American Howey, and also indicates the properties that characterize investment tokens:

• marketing activities among the general public by the crowdfunding campaign;
• events and meetings aimed at marketing tokens and subsequent fundraising;
• the company was able to raise significant capital thanks to a large number of investors.

• the lack of a project promotion company in the territory of Singapore;
• there are no reliable data on tokens and their sellers;
• there are no guarantees that tokens will be sold on the secondary market (lack of liquidity);
• the seller of ICO tokens promises too high returns;
• the project is involved in the laundering of criminal money.

If these signs are identified, the MAS financial regulator asks investors to contact it to verify project information.

Thus, it is obvious that soon the financial regulators of many countries will develop laws strictly controlling the actions of companies selling investment tokens. This will reduce the level of cryptocurrency fraud that will protect investors.