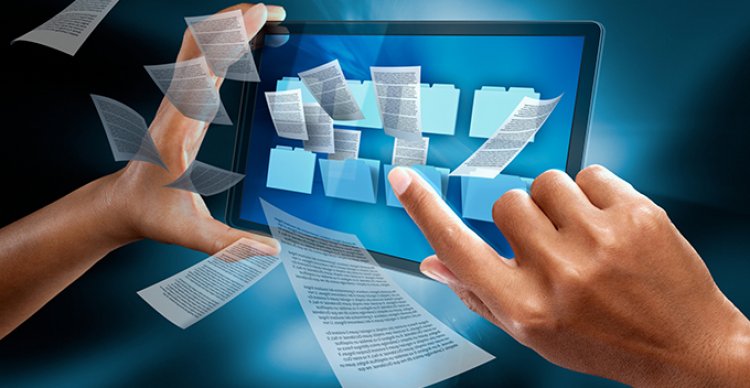 Is it true that automatic exchange will not work in the Russian Federation and the world?

Although recently taxpayers are increasingly afraid of automatic exchange of tax information with the whole world, there is reason to assume that there will not be a comprehensive exchange. Not all countries are willing to share with other countries the information they have.

Why CRS will not work fully

In 2014, the Organization for Economic Cooperation and Development (OECD) created a single standard for the exchange of tax information (CRS). And if at first many people accepted these rules with irony, the situation changed over time. At first, the CRS began to accept large countries, followed by some offshore zones. As a result, to date, the information of exchange agreement has been signed by more than a hundred countries, and it is likely that other states will soon be connected to it.

Thus, in 2017, the first data transfer should begin, and next year the exchange of information is planned to continue. But there is every reason to assume that a full exchange will not work. If only because the financial institutions that have signed the CRS standards have already begun to face problems.

To sign a basic agreement, a country must have sufficiently developed legislation to ensure high standards of transparency, as well as a strong technical base responsible for data security and protection. Most of the developing countries through which entrepreneurs derive income without taxation do not have such opportunities, and therefore do not have access to the necessary information.

After the signing of the general agreement, it is necessary to manually sign bilateral agreements with the countries with which it is planned to exchange information. The initiative should be mutual. This means that if one state disagrees on data exchange, the process will not be launched. And here it is obvious that not everyone is ready to exchange information with all parties to the agreement. According to the OECD, the largest number of treaties, namely 54 agreements, was concluded by Luxembourg, France and Denmark. As for Russia, China and Indonesia, there are no such bilateral treaties.

Another nuance - the new CRS rules will force people working abroad, as well as having dual citizenship, to pay more attention to tax planning. And it is unprofitable to many.

This is not to say that automatic exchange will not work. The data will flow - and it will be more difficult for some citizens to withhold information from the tax authorities. But such a large-scale, covering the entire planet, the exchange of information will not occur. If only because the United States refused to participate in this program, which turned the country into the largest offshore zone. There are also countries that, although they agree to sign the CRS, are in no hurry to exchange information. They sign an agreement with a small number of partners, do not allow to penetrate into the structure.

It can be said that the global conspiracy against people who evade taxes turns into another bureaucratic procedure, which, although complicating the lives of defaulters, is unable to completely cope with the problem. There is every reason to believe that resourceful entrepreneurs will find a way to evade taxes in this situation.

As for Russia, although at present there are no official agreements between Russia and other countries, negotiations are underway. Offshore companies do not rush to automatically exchange data with the Russian Federation. Among these countries can be called:

• Seychelles.
• British Virgin Islands.
• The Bahamas.
• Gibraltar.
• Cyprus (in the Russian Federation is not considered offshore).

There is a problem with larger countries. For example, Germany did not indicate the Russian Federation in the list of states that will receive information from it in the coming year. Not in a hurry to sign an agreement with Russia and the EU. There is information that Luxembourg, being a permanent partner of Russia, is ready to exchange information, but is awaiting permission from the European Union.