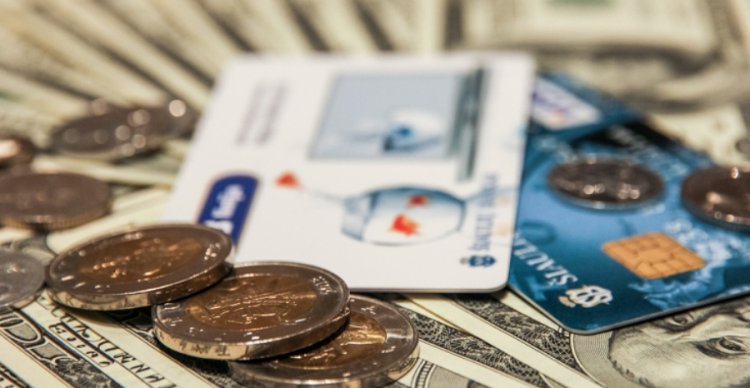 Is it time to open an account in a foreign bank? Consequences of sanctions - prohibition of access to SWIFT

Unpredictable actions of the Russian authorities led to increased sanctions. As a result, two Russian banks lost access to SWIFT. Is it time to open an account in a foreign bank?

Of course, not all banks are cut off from SWIFT, but you should not hesitate to open an account abroad.

The fact is that the very two Russian banks used the software from a British company for international transfer. The latter decided to terminate the contract with two banks that are under sanctions.

As for the other banks, they use other software. These firms at the moment did not break the contract with Russian banks. But this does not mean that there is nothing to worry about. After all, who knows what the next steps. Therefore, it is necessary now to open an account abroad, until the trouble has happened.

Opening an account in a foreign bank and leaving SWIFT from the territory of Russia.

A couple of years ago, SWIFT warned that it could turn off Russian banks - no one took this seriously.

At the same time, disconnected Russian banks claim that such outages allegedly do not affect work and continue to operate. In fact, transfers through disconnected banks operate only in Russia, using the Central Bank's settlement system.

Visa and MasterCard turned off Russian cards. This was the impetus for the creation of a new project called "The World" operating throughout Russia.

Of course, in the case of disabling SWIFT, there will be no full replacement. For travelers, lovers of buying goods abroad and businessmen working with foreigners, it is highly recommended to open an account in a foreign bank.

Opening an account in a foreign bank will facilitate a possible situation with the final withdrawal of SWIFT from the territory of Russia.

And now the question: how to open a foreign account? While SWIFT is working, it is necessary to resort to opening a foreign bank account. But the problem is that foreign banking institutions are suspicious of citizens of the CIS.

However, only with our help you can successfully open a foreign bank account. Already from the first day of receiving the invoice, you can forget about the nightmares associated with SWIFT, and without any problems make purchases abroad or conduct business activities with foreigners.

All you need is to contact us through any form of feedback. We have free and professional advice!