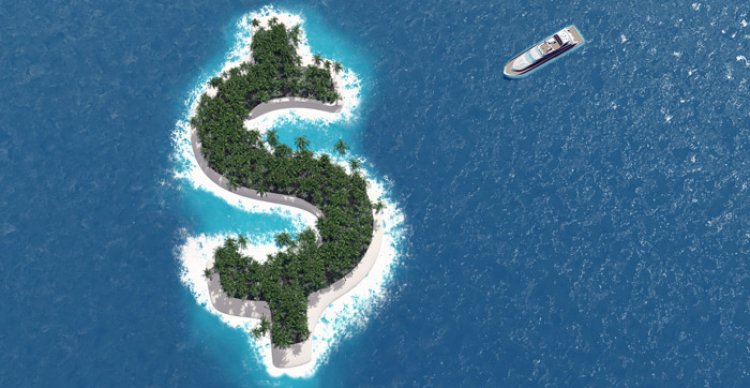 Why we need to invest in Panama?

Panama is considered one of the most promising countries in Latin America for business development: the economic growth of this country is confidently moving forward. According to experts, in the first quarter of 2017, the growth of the local economy is 6.24% higher than the analogous figures of the previous year, and there is every reason to assume that next year these figures will increase.

Growth of the Panamanian economy

The growth of the economy of Panama is seen in all areas of the national economy. A significant role in this was played by investments made by the government and entrepreneurs in various fields of activity.

First of all, it is:

Separately, it should be noted investment in the construction of the Panama Canal, the expansion of which allowed to facilitate the movement of large transport. The reconstruction dramatically increased the significance of the waterway: the figures show that freight traffic through the Panama Canal in January-May 2017 increased by 12.6% compared to the same period of the previous year. This allowed the government to significantly replenish the state treasury and reduce the budget deficit by two percent. Thanks to the expansion of the Panama Canal, the number of passengers in local ports has increased. As a result, not only the sea passenger traffic, but also the number of passenger traffic at all airports in the country increased significantly.

Quite a lot of investment projects have affected the Colon Free Economic Zone, for the construction of the Caribbean part of which a considerable amount was allocated. Colon is the second largest city in the country, in which the oil refining, engineering, textile, food, clothing, and pharmaceutical industries are highly developed.

In Panama, there is a significant increase in revenues from the production of paper, food, alcoholic beverages, which indicates broad business prospects in these areas.

Why open a business in Panama

Although economic growth in Panama in previous years was declining, the country still remained the leader of Latin America, as it constantly showed positive trends. Taking into account modern indicators, the country will definitely strengthen its position in the following years. Only thanks to the Panama Canal, the government plans to increase revenues to the budget by more than 1.5 billion dollars, which means an increase in revenue of 60%. It is worth noting that in 2015, Gross domestic product of Panama increased by 5.8%, in 2016 - by 4.9%.

Political and economic stability gives a clear signal to foreign investors that investing in various sectors of the national economy of Panama is a profitable investment that will soon turn into a good profit. Moreover, in Panama for non-residents there are all the necessary conditions for business development.

Among them it is worth noting:

• fast company registration;
• lack of mandatory annual financial reports on the work of the company;
• low rent for office space;
• well developed internet;
• laws that make it as easy as possible for a foreigner to get a visa to live and work in the country;
• low expenses for accommodation.

Many large international companies have long paid attention to Panama, and opened their offices in the country. Thus, the banking sector is one of the most powerful in the world - more than a hundred international banks have branches there.