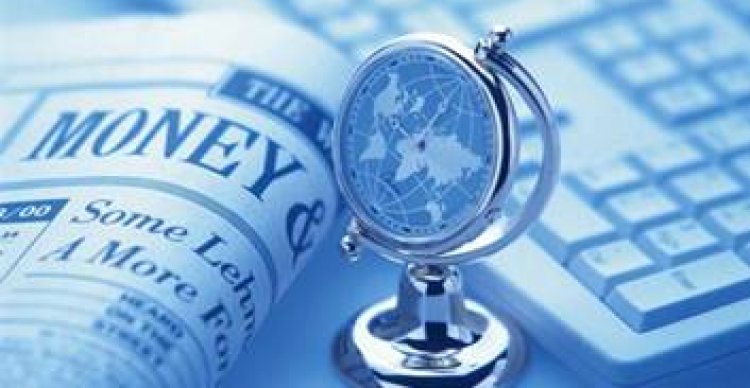 Offshore Labuan is a special region of Malaysia, which is one of the main offshore centers in Asia. Over the years, the region has become very attractive for foreign businessmen who wanted to open a company in Malaysia because of their tax regime and business incentives provided to those who do things like business in Labuan.

Entrepreneurs can include several types of legal entities in this jurisdiction and our team can offer assistance in registering a company in the offshore Labuan, as well as provide high-quality legal advice.

Foreign investors interested in registering a company in Malaysia can choose from two main types of companies available for this jurisdiction under the Companies Act in Labuan since 1990. 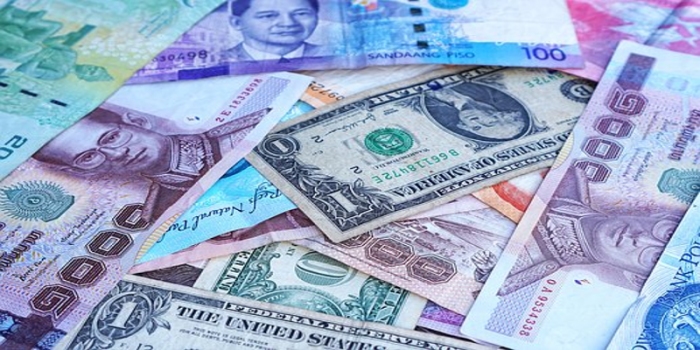 Before registering a company in Labuan, it is important to know that legal entities are liable to a different tax system, and they need to fulfill various requirements.

Offshore companies in Labuan can have 100% foreign ownership and our team can provide more detailed information on this issue.

The minimum share capital of the company in Labuan is set at $ 1. In addition, company registration in Malaysia can be completed a maximum of two weeks, and the investor does not need to be present in the country at all stages of registration.

There are also no audit requirements, unless the company operates in several industries, such as banking or insurance.

For those who are interested in obtaining more detailed information about the benefits and registration of the company in Labuan - there is an opportunity to contact us by choosing any form of feedback!