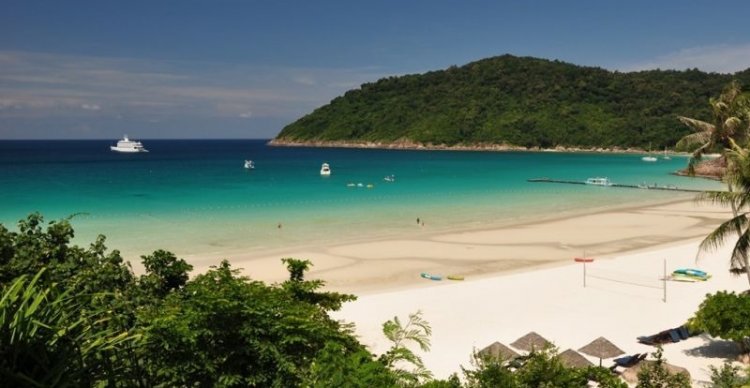 Offshore Labuan is located near the coast of Sabah in the East Malaysia. It is officially called as the Federal Territory of Labuan. This is the territory of Malaysia, consisting of the island of Labuan and six smaller islands. Victoria is the capital of Labuan. This is a popular tourist destination for the aqualungers. Since 1990, international investors have begun to pay attention to Malaysia and invest for a simple reason – because this is offshore company in Labuan.

Corporate Legislation of the Offshore Company in Labuan

Legal system that relates to the offshore company in Labuan corresponds to English common law. Labuan has adopted the laws to help offshore corporations in development and make investing in Labuan more attractive and profitable.

The most significant corporate legislation in Labuan was signed in 2010. The main objectives of these new laws were to make Labuan more attractive for offshore investors. Many of these new laws have allowed Labuan to create more opportunities for foreign investment in the region, including financial products and services, both Islamic and traditional. In addition, the legislation also helps maintain the status of IBFC (international financial and business services) in Labuan as a profitable and trustworthy region with business operations following internationally recognized standards and best practices. 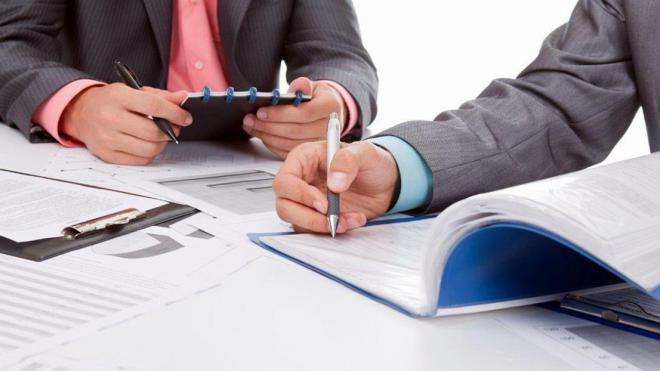 The corporate law in Labuan regulating the financial transactions includes:

Advantages of offshore registration in Labuan

Offshore registration in Labuan has interesting advantages. In particular, they are:
• One shareholder: only one shareholder must be in the company.
• Banking accessibility: banks are loyal to the Labuan company
• At the center of Asian and Islamic culture: Labuan is one of the major Asian and Islamic financial centers in the world, connecting both cultures with foreign investors.
• English common law: legal system familiar with the current and former British colony and the Commonwealth countries.

How to register offshore Labuan? 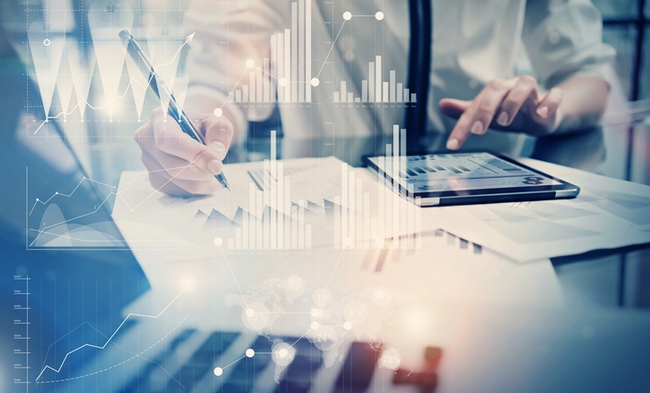 To register offshore Labuan, you need to determine the name of the company. Labuan corporations must choose unique corporate names that are not used by other corporations. It is prohibited to use words or implication containing "Royal" or relating with government agencies, or any names that Registrar considered as unacceptable.

If activities are related to banking, insurance, etc., then a license is required.

For the name of offshore corporations, one can use any language using Latin alphabet.

In Labuan, corporations must have a local registered agent and a local office for the process operation and formal notices requests.

For more information how to register an offshore company in Labuan, you can find out by contacting our specialists!