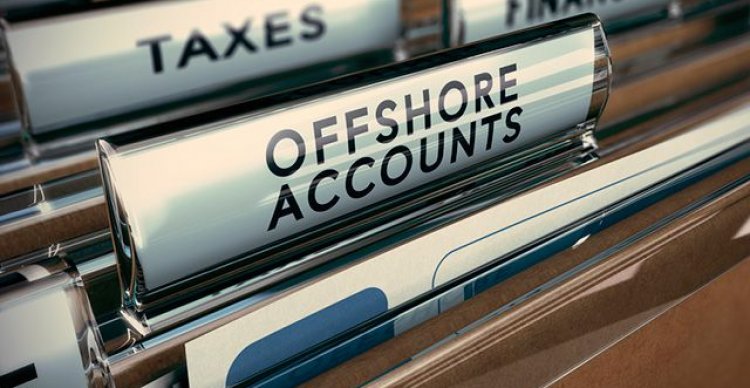 How to estimate respectability of offshore jurisdiction

When choosing an offshore jurisdiction for the company registration or using other financial instruments, it is important to pay attention to the reputation of the country: this is the key of business success. It makes no sense to register a company in offshore if the banks do not agree to open accounts for the company registered there, or all transfers from offshore bank may be blocked or turn in the list of suspicious transactions.

Incorrectly selection of offshore may cause the partner companies to refuse from business with offshore companies. There are many reasons for this. For example, in Scandinavian countries, there are special rules to invoices from offshore zones, which may become a cause for tax specialists to study accounts in depth. To avoid excessive interest, some businessmen set up offshore companies specifically for issuing such invoices. This is not very convenient, because it draws additional costs and complexity.

Choosing offshore, it is necessary to take into account that banks prefer to work with clients from jurisdictions having a good reputation. Therefore, the company registered in the Comoros, will refuse to accept in many banks, because there is no well-developed legislation in this African state.

How estimate the offshore company reputation in a properly way

Estimating the reputation of offshore jurisdiction, it is necessary:

• To get a common understanding of what is happening in this country (news, scandals, prejudices).

• Political stability - it is necessary to be interested not only in the economy, but also internal policy of the country where an offshore company is planned to be established. It is necessary to study how often the political power in the country changes, how long the government is in power, if there are unresolved conflicts and disputes that threaten to turn into a serious confrontation.

• Features of geographical location - when choosing offshore, you should choose a country that does not stay in a zone where the natural element is capable of declaring itself as disaster.

• Financial stability - it is necessary to know if there is a possibility that offshore jurisdictions will impose currency or other restrictions that negatively affect on the company's work, undermining its reputation.

When choosing an offshore company, one should pay attention to its independence, so that laws adopted in other states could not affect on the offshore company work or its financial activities. An example of such situation can serve the British Isles and other overseas possessions of Great Britain.

Another important point is that one must take into account whether corruption and crime are flourishing in the country. Such situation can lead significant financial costs. It should be noted that the state with corrupt judges and purchased police is not a reliable place to which you can entrust your assets.

An example of a stable offshore

An example of offshore with a credible reputation is the Federation of Saint Kitts
and Nevis, a state located in the east of the Caribbean Sea. Although this country does not have a large banking sector, which does not allow attracting a large number of foreign entrepreneurs to offshore, this offshore zone has many advantages.

For example, the Federation of Saint Kitts and Nevis offers very high protection for offshore company assets. This provides complete anonymity to the owner of the company due to the lack of an open register of enterprises and nominal service. There is a well-developed legislation, financial stability, favorable macroeconomic policy, a wide range of financial proposals.