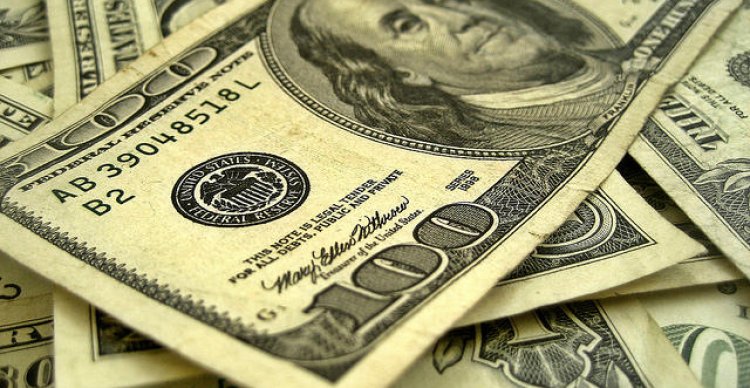 Control of individual expenses in Russia in 2017

Russia began totally control the incomes of its citizens. The control of legal entities in Russia is the hardest due to the fact that they get more profit, as the stock of the state budget depends on them.

But individuals should be vigilant. Because the Russian Federation believes that the control of income and expenditure of individuals and legal entities is the most effective way to tighten the economic situation. At the same time, this is a violation of the rights of private individuals to personal financial affairs.

Developed countries had such tax services, which kept control over the cash flows of individuals. This approach was planned in Russia, but the law was repealed. Now for the control of funds of individuals are responsible banking institutions.

Taxation of the offshore companies

Probably everyone has heard of the KIK law. So, the Ministry of Finance has taxed offshore companies. Before that, experts had been arguing for a long time whether Russia would launch the Law on Controlled Foreign Companies. The result is already visible.

For the first time, Russian tax residents should have reported about a controlled foreign company by March 20, 2017 and disclose the profit from the CFC by May 2, 2017.

The CFC is a law that allows the Russian Federation to have a source of budget replenishment. Companies that are offshore in the Russian criteria must prepare financial reports to the tax authorities.

As a result of the activation of the law for 2016, 6 thousand foreign companies were noticed, which brought the state 3 billion rubles.

But in other way. Is this a paid part of taxes for reasons of foreign companies or are they actually fines? This information is not specified. According to the Ministry of Finance, the state intends to expand the law on controlled foreign companies.

The procedure for classifying certain types of income as active or passive remains unclear.

The procedure for determining the results of operations with securities and other financial instruments included in the profit of the controlling person remains ambiguous.

It is unclear whether CFC rules apply to consolidated groups of taxpayers.

Russian tax residents, who control the person and do not want to face the difficulties associated with the new rules, may, until December 31, 2017, inclusively choose to voluntarily liquidate their CFC in order not to be held accountable for tax evasion and fees.

The banking system is a complex globalized system where the majority of large banks operate in several jurisdictions and establish partnerships with local banks. Because of this, banking institutions usually have a burden from external circumstances.

Supporting the activities of a banking institution is possible when there is compliance with the laws of the jurisdictions where they operate and adhere to anti-money laundering rules. 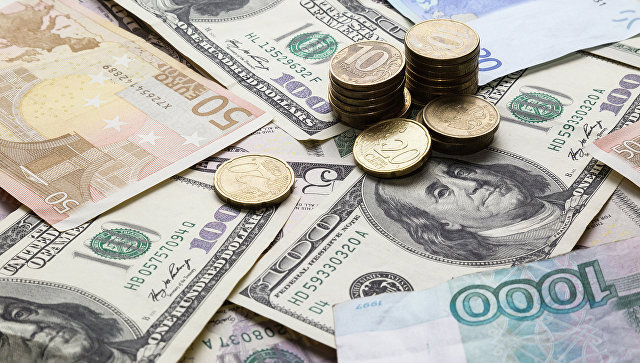 If the bank provided its bank service to unfriendly customers, then there is a high risk of bankruptcy of the banking institution. Because of what they began to carefully examine those who want to open a foreign bank account.

In the Russian Federation, bank customers are required to provide information about the source of funds. In accordance with the recommendations on combating money laundering, banks are obliged to request such information if the amount of the transaction is at least six hundred thousand rubles, and its nature corresponds to one of the following characteristics:

• Cash transactions
• The operation of one of the parties is not a citizen of the country. anti-money laundering laws
• Transferring funds abroad to a bank account of an anonymous recipient

Violation of the conditions leads to the refusal of service by the bank, up to the closing of the account

For any questions that relate to the situation in the Russian Federation with the accounts, as well as if you have any questions related to the CFC law, please do not hesitate to contact our specialists.