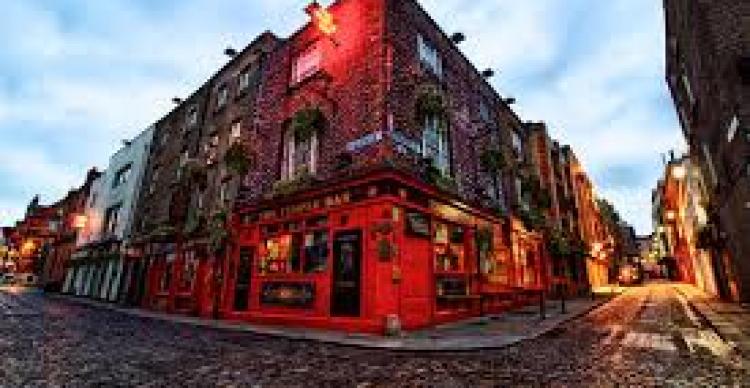 "Celtic Tiger" in the fight for the global financial crown. Company Registration in Ireland

The global de-offshoring process, the formation of numerous “blacklists”, the tendency towards maximum disclosure of information is a good reason to pay attention to jurisdictions that do not have the reputation of classic offshore companies. On the one hand, there is taxation, the need to audit and report, but at the same time there are various tax incentives, in particular, for payments of royalties, dividends, interest and other types of income. In this regard, a promising country is Ireland.

The Republic of Ireland is a country located on the island of the same name, in the northwestern part of the European continent. The country has membership in the European Union, the United Nations, the Council of Europe, the European Monetary System, the OECD. This is one of the most dynamically developing states that has made a powerful economic breakthrough over the past 20 years.

According to Doing Business research results, Ireland ranks high on such indicators as “Ease of doing business” and “Registration of enterprises”. The Index of Economic Freedom is defined in Ireland as “Mostly Free”.

The tax rate on corporate profits is 12.5%, one of the lowest in the EU. The resident taxation system provides for tax exemption for non-residents if profits are made outside of Ireland; residents have to pay profits from all world income.

For foreign businesses, an attractive option is the possibility of registering a Limited Partnership (LP), the income of which, under certain conditions, can be completely exempted from taxation. This legal form implies the existence of at least one general partner with unlimited liability, which carries out managerial functions, and at least one partner with limited liability. He does not participate in the management of the company, and at the same time is responsible to creditors within the limits of his contribution to the Partnership.

In order for the structure to be tax-free, the following conditions must be met:
• non-resident individuals or legal entities act as partners;
• the company operates outside the country.

In order to establish a partnership, it is necessary to register in the Companies Registry a written agreement concluded between the partners. The company registration process takes about 10 days, after which a Certificate of Registration is issued.

The value of partnerships established in Ireland has now become much higher in the light of reforms in UK corporate law, namely, in terms of disclosing information about controlling persons (People with Significant Control, PSC). And this directly concerns the foreign companies LTD and LLP. Information, including such data as name and surname, business address, citizenship and country of residence, description of control functions, should be transferred to the Register of Companies of the United Kingdom from June 30, 2016.

This reform significantly influenced the degree of attractiveness of the British LLP. Since such a measure as transferring a partnership to another jurisdiction is prohibited by law, it is worth thinking about the reorganization of the business structure, i.e. registering partnerships in Scotland or Ireland.

The Scottish Partnership (SLP), to the same extent as the Irish partnership, is tax-free under certain conditions; they have a similar structure, administration and registration procedure. However, Scotland can only be considered as a temporary option to maintain confidentiality - it is likely that from June 2017, a register of beneficiaries will also need to be maintained here. 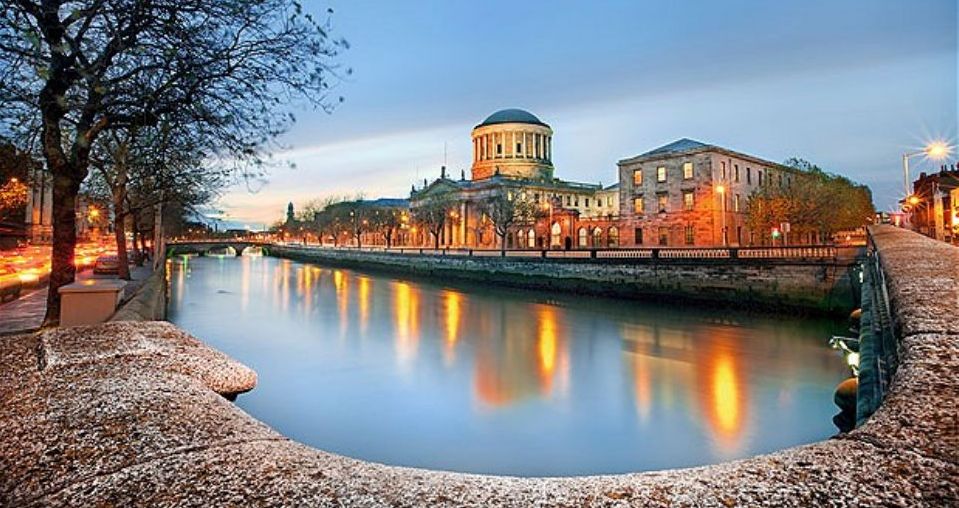 Brexit caused a negative reaction from the Scots, who mainly voted to stay in the EU. But, despite the statements of the Scottish Parliament to hold a referendum on secession from the UK, the country is unlikely to join the EU as an independent state. And, therefore, you should pay close attention to Ireland as a respectable jurisdiction with loyal taxation and the ability to maintain confidentiality.

The results of the British referendum forced many to think about the future of their business and the possible change of headquarters. London, which until now was a global financial center, seems to be soon forced to give up its priority to other European cities, in particular, Dublin. This is due to many factors - territorial proximity, similarity of language and mentality, high standard of living, which, other things being equal, is much cheaper than in London. The high level of financial services is evidenced by the presence in Dublin of the headquarters of leading banks, pharmaceutical companies and IT corporations, and this branch should be discussed in more detail.

At the moment it is the largest IT center in Europe; just name some companies whose offices are located in Ireland - Apple, Microsoft, Google, Amazon, Facebook, HP, Cisco, Dropbox, etc. The government’s policy of supporting and developing the information technology industry, a favorable tax climate (a lower income tax rate of 10%) gives Ireland significant advantages in becoming the main haven for IT immigration, for which the term Texit has already been introduced.

For young promising companies, there are several support programs. Impressive state grants - up to 10 million euros, can get promising start-ups, and in addition - comprehensive information and visa assistance.

Of course, competing with Dublin Paris, Amsterdam, Frankfurt and Luxembourg have their advantages, however, in many respects it is the capital of Ireland that has all the chances for a world financial crown.