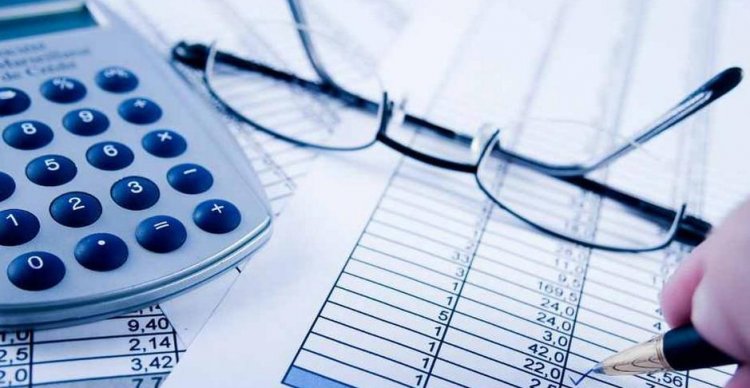 Where are the biggest taxes

Where are the biggest taxes

According to the OECD, residents of developed European countries pay the highest taxes. At the head of this list is Belgium (54%), followed by:

In these countries, the amount of duties that the average worker pays from his salary exceeds 40% of annual income. However, you should not be scared right away, since the legislation of the above countries offers individuals mechanisms to reduce the tax burden.

For example, in France, there are serious fiscal benefits for individuals who have not lived in this country for the past five years. After a residence permit is issued, rich people may not pay taxes on all of their assets over the next five years, including those located in other countries. Created conditions for less wealthy people. Individuals who were not residents of France over the past five years, but work in French companies, are granted a five-year grace period, which can be extended to 8 years.

Italy, in order to attract the attention of wealthy foreigners, has proposed a special non-dom regime. In other words, people who have not lived here for the past 9 years can pay no more than 100 thousand euros per year. This will be treated both as a fixed tax and as income earned abroad. Such conditions are well suited to businessmen whose profits exceed this amount.

In Portugal, despite the heavy taxes, you can get "golden visas". After its execution, you can get citizenship for investments in the country. This scheme is well suited to the NHPR tax program.

Thinking about tax residence, you need to take into account not only the percentage of tax on wages, but also to get acquainted with the system of calculating the tax burden. For example, Belgium is the leader in relative tax burden on childless families. But France tops this list, given the presence of children.

Where is the least fees

Countries that are members of the OECD, where the lowest tax burden on individuals is recorded, are:

The United States of America is the most economically developed country in the OECD. The tax for individuals here is 31.7%. At the same time, America is a state whose law obliges citizens to pay duties not at the place of registration in a particular state, but according to the principle of citizenship. This situation is not very convenient for people, under the law of the country where they are automatically assigned the father’s citizenship (for example, in Thailand, even if the mother is local). Therefore, in order to save finances, American citizens often change citizenship in favor of another country.

Particularly attractive in this regard, the Caribbean. Americans who have taken citizenship of Antigua and Barbuda, completely relieve themselves from the encroachments of the US tax service. Another advantage here is that people who bought dual citizenship here, as well as St. Kitts and Nevis, may not pay taxes on personal income, despite their source, for investments. True, for this you need to renounce American citizenship. In favor of this, the decision of the Caribbean countries to create mechanisms for simplified registration of tax residence may be promoted.