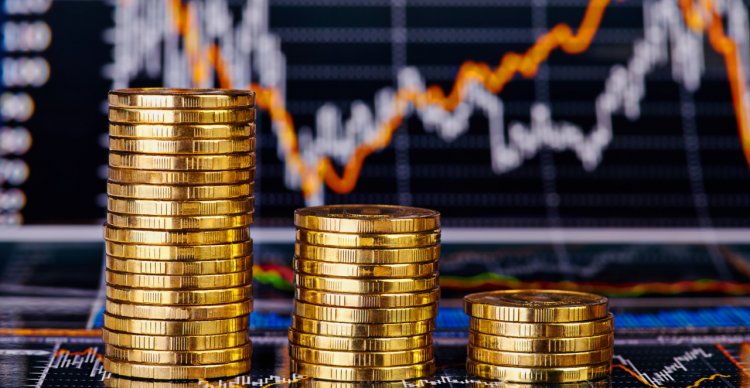 Estonia wants to become the first country to launch ICO

Estonia is implementing its plan to become the first country to launch a crypto-token, even after Europe’s main banker hit this idea when it was proposed in August.

The Managing Director of the e-residency program in Estonia recently announced that work is currently underway on estkoyn, as well as other information about the scheme. The program allows electronic residents to create an Estonian company for the day and manage it remotely - a scheme that gained popularity after the vote in Brexit.

The main premise of the proposed Estcoin proposal is the creation of a crypto-token for a “digital nation” consisting of 27,600 people from 151 countries that are Estonian electronic residents:

• Estсoin as a point of loyalty. People could earn estkoins, inviting others to become electronic residents or improve the e-residency program. ICO can collect a lot of money for Estonia, and then people will either complete tasks to earn estkkoins, or buy them on cryptocurrency exchanges.
• Estocoin as a digital signature. These tokens will be tied to the Estonian digital identity platform. They will be used as digital signatures, for entering public services, etc.
• Estcoin as a Euro-bound token. Estkoin with reference to the euro removes cross-border bank charges for transactions between electronic residents.

The estcoin idea is linked to a broader e-living scheme to turn Estonia into a “refuge” for the ICO. Korzhus writes that a surge of people who would like to invest in tokens sales has appeared in e-residence applications. The next step for Korzhus is to receive token-issuers in order to become electronic residents, and then launch their ICOs from the program. According to Korzhus, guidelines for token issuers are being developed.

It was difficult for Korzhus to position estcoin as a “crypto-token”, which is not a currency competing with the euro. “The only currency in Estonia is the euro and this is an important feature of our EU membership, of which we are proud,” he writes. "No one here is interested in changing this." The European Central Bank has not yet weighed the new proposed estkoin plans.

If Estonia succeeds in its plan to create a token for its electronic residents for trade, this could be a “money glue” that unites its “digital nation”.

Electronic payments specialist Dave Birch theorized in his book “Before Babylon, in addition to Bitcoin” that the future of money is where “the community is no longer geography” and these are the communities that will have the most benefit from issuing their own customized forms of money .

You have the opportunity to learn more and get answers to exciting questions by contacting us for a free consultation!