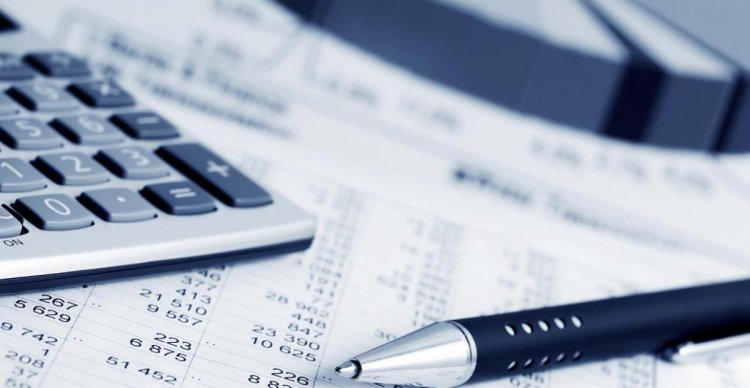 What is onshore and its differ from offshore?

We very often come across with such word as "offshore".The word is familiar and you can understand that: offshore is jurisdiction that offers zero tax rates, as well as low start-up and maintenance costs. Sometimes, in response to the question "What is offshore?", You can hear something like "a company registered outside the country of residence of the beneficiary". However, this is mistake, since neither Germany nor Switzerland can be offshore - here the company maintenance will cost more, with high tax rates and this does not fit into the concept of "offshore". You can also hear the question "What is an onshore?"

So, what is an onshore? Perhaps you already guessed – this is full opposition to offshore. Onshore is jurisdiction offering high tax rates and at the same time a worthy reputation. For example Germany and Switzerland. 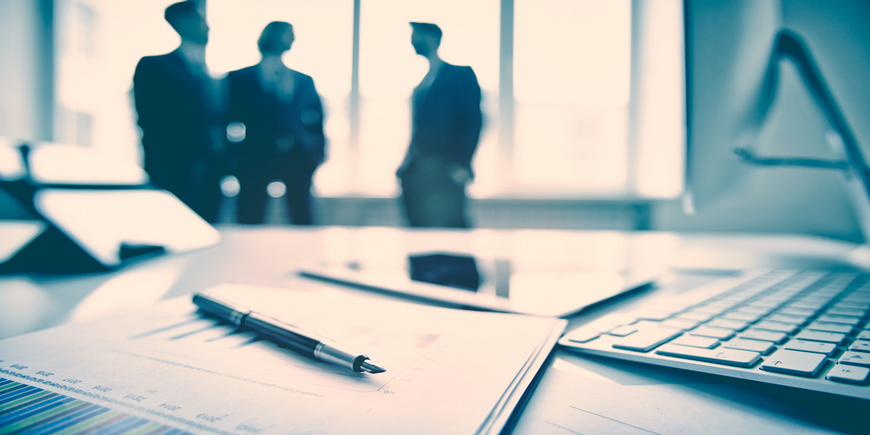 Why does onshore offer good reputation, and offshore - no? So to speak. Having learned that the company is registered in Switzerland, there appeared an understanding that this is a responsible and serious company, whose owner invests a lot of money and time. Everybody willingly cooperate with such companies.
We hope that it became clear what is onshore and how it differs from offshore. Proceed to the next.
Is it better to open an onshore company or an offshore company?

Depending on the needs of the entrepreneur, one can open an onshore company or an offshore company. In addition to the above, there is one more aspect that makes the company as offshore.
Offshore jurisdictions have a special legal framework applicable to special organizations called IBC or international business companies.

These organizations are not specific with regard to their legal structure, but in the sense that these companies can only be used for doing business outside the jurisdiction of registration.
If an entrepreneur wants to open an offshore company, then he will get such advantages as cheap registration and cheap service. In addition, offshore companies are generally not taxed and have fewer financial reporting requirements (or none at all). 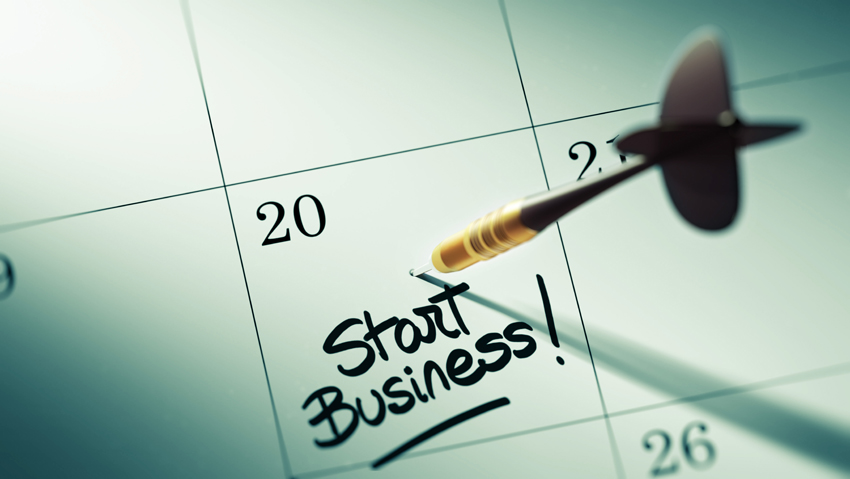 Finally, offshore guarantees confidentiality, since most offshore jurisdictions do not have public lists of directors or shareholders.

The matter is that potential partners most willingly cooperate with onshore companies than with offshore. The majority had an opinion that people with fraudulent goals own an offshore company.
We hope that with the help of this article you have learned about the difference between such concepts as "offshore company" and "onshore company".

If not, then you have great opportunity to ask questions by using any form of feedback from us!